The event is organized by local historian Graham Guest, and featured a presentation by Saskatoon-based amateur historian James Winkel.

The main historical topics that were curated and on display were:

West side [Carrot River, Buffalo Narrows, and La Ronge] vegetable gardens, as far back as 70 years ago (1950’s)

Don Neilson’s 4H catalogues were instrumental here, and document much settlement agrarianism–including the transport of Pinehouse’s first cow by snowbug in 1952. 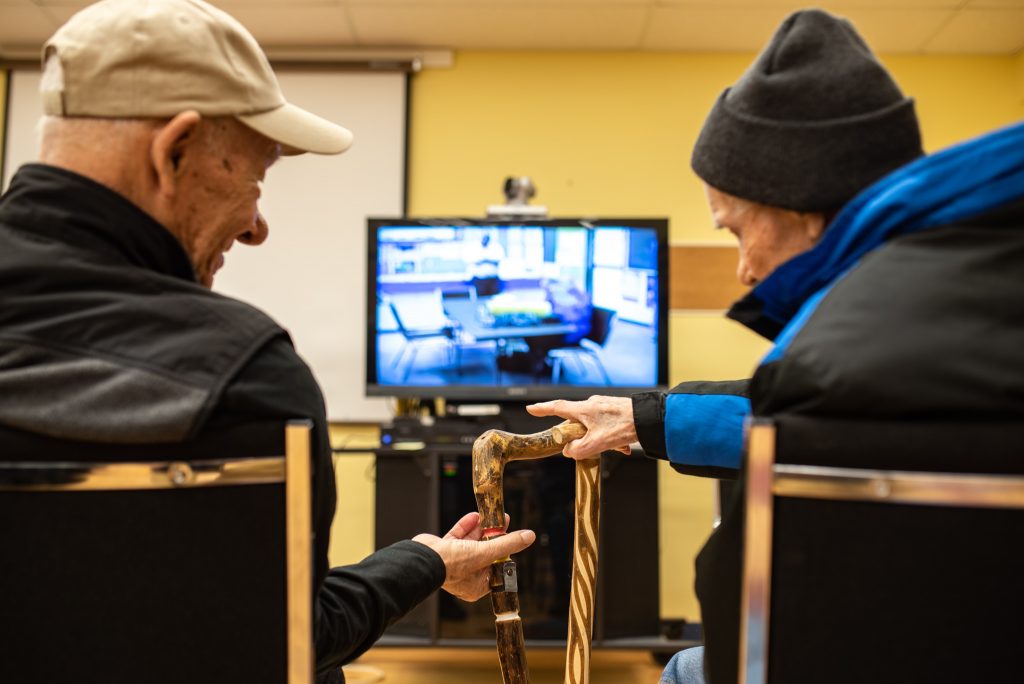 Island Falls hydro-electric power plant in the 1950s, and 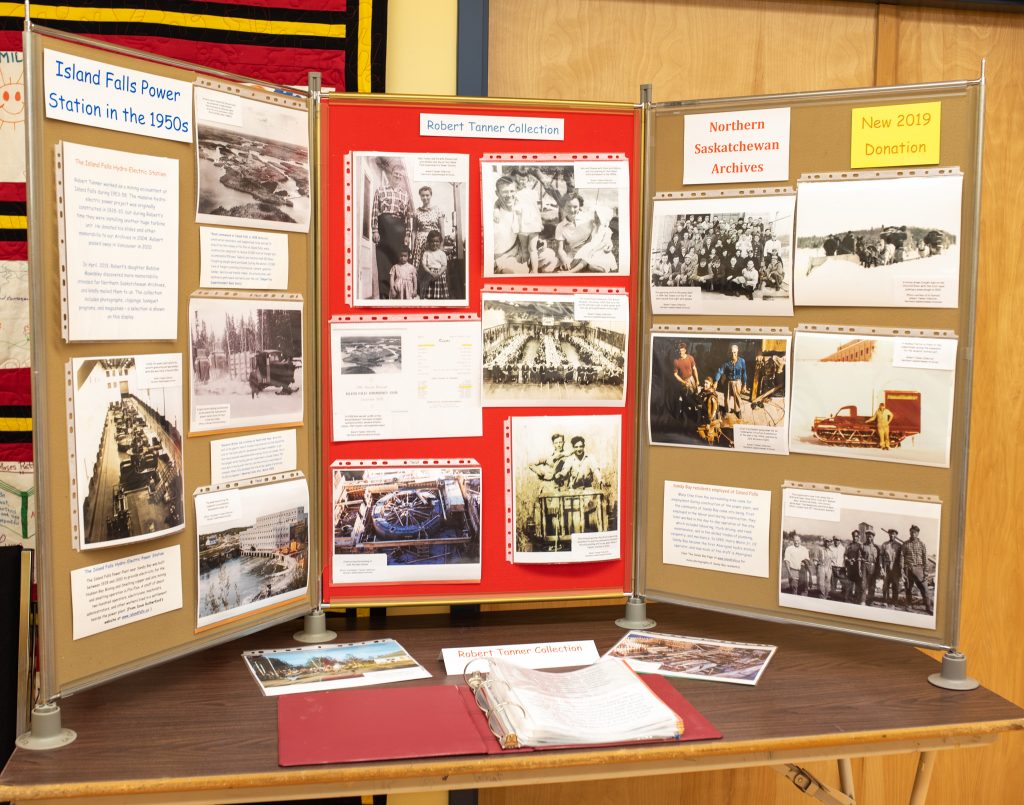 “Robert Tanner worked as a mining accountant at Island Falls during 1953-58…He donated his slides and other memorabilia to our Archives in 2004.” “The Island Falls Power Plant near Sandy Bay was built between 1928 and 1930 to provide electricity for the Hudson Bay Mining and Smelting copper and zinc mining operation in Flin Flon.” “Joe was a 17-year-old from Ridgetown, Ontario, when he signed on to be a clerk-in-training in Patuanak in 1956.”

Photo collections in ring binders were also spread out amongst the main tables, with material on: 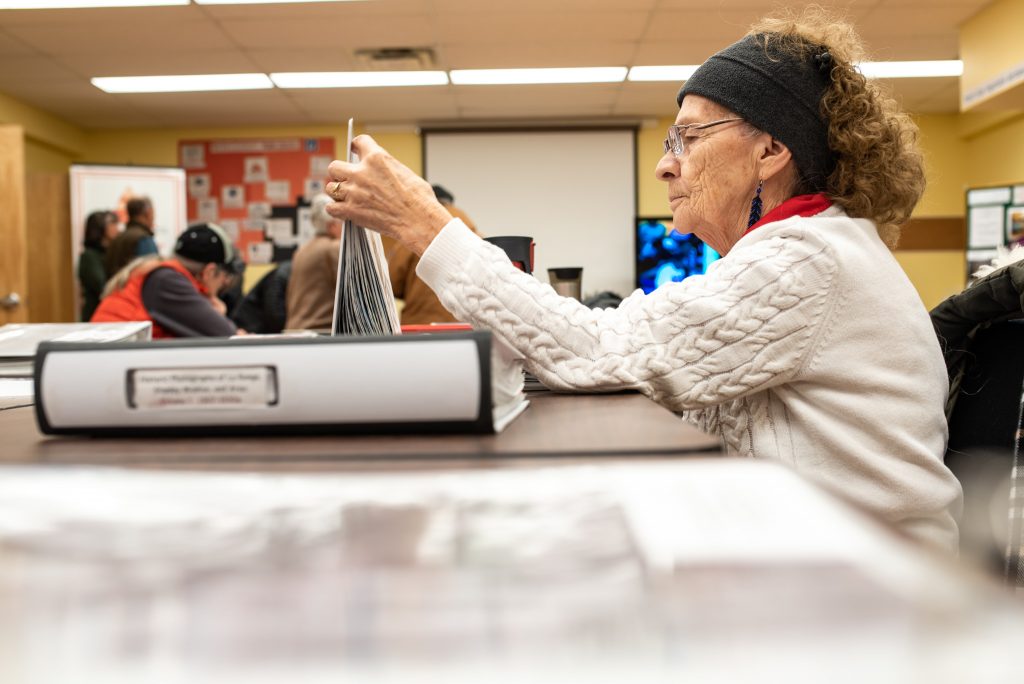 As well as many family-kept and donated collections: 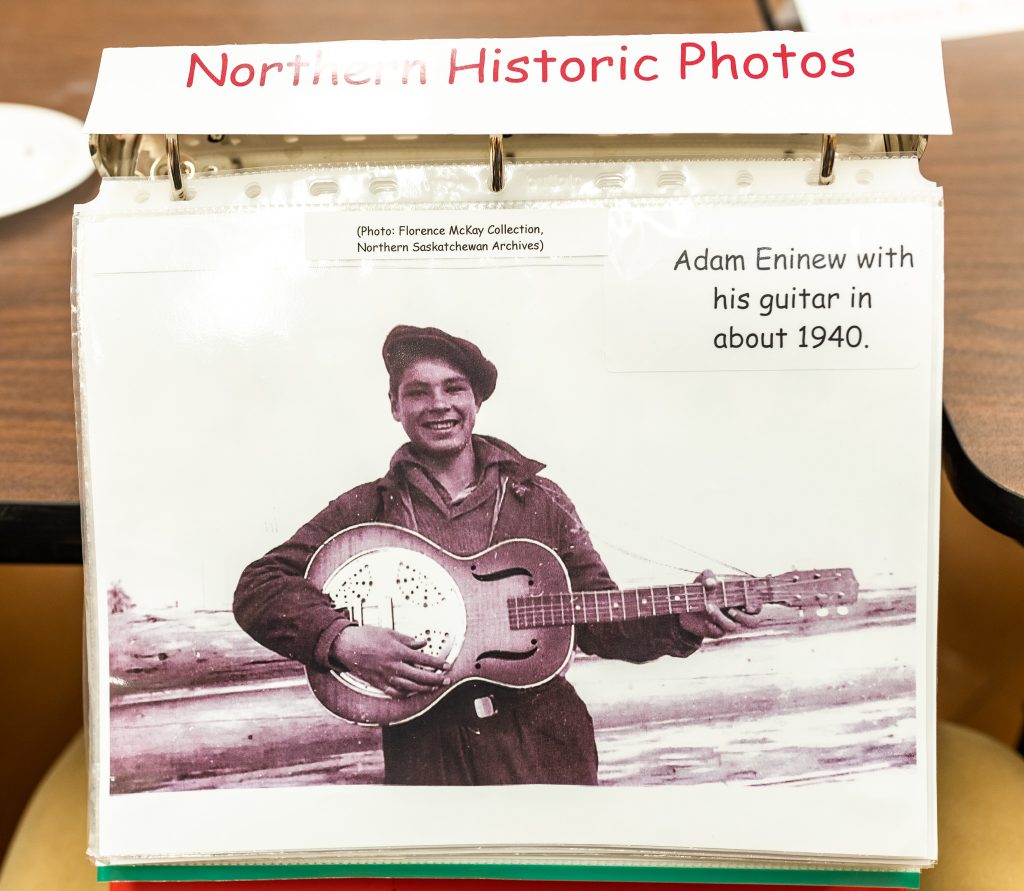 The Pahkisimon Nuye?áh Library  is open 10 – 5:30pm in Air Ronge every day but Sunday — and until 8pm Tues, Wed, Thurs. Their collection can be viewed online, including current release movies and other digital content.

Gallery:
*all photos by Brandon White 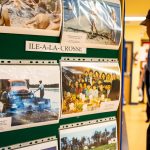 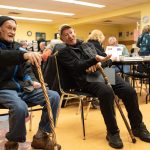 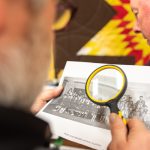 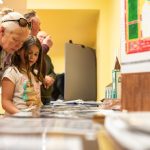 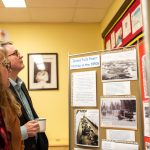 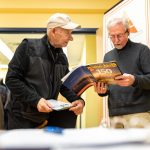 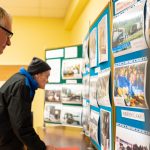 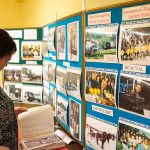 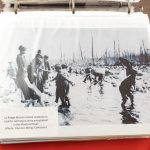 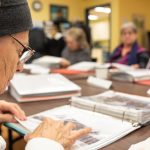 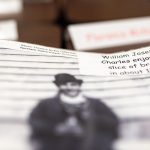 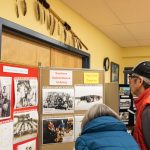 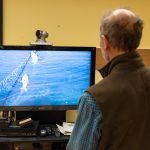 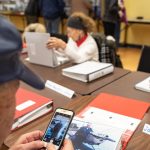 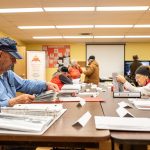 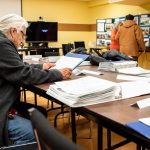 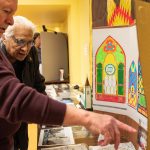 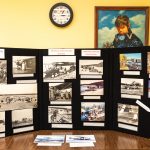 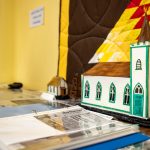 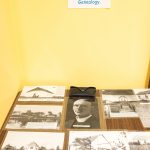 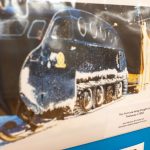 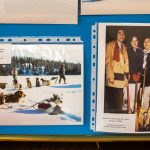 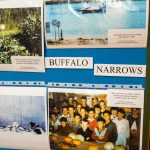