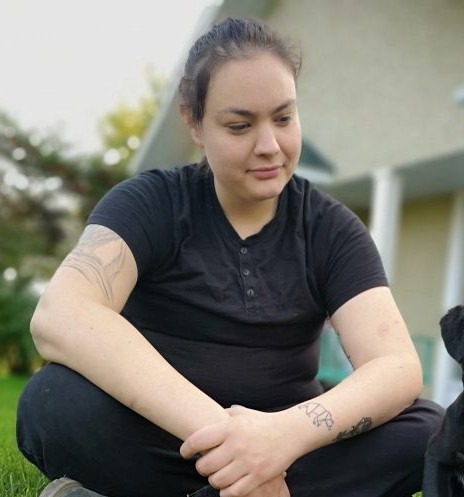 Saskatoon police have announced a second person is now charged with first degree murder in the death of Megan Gallagher.

In a media release sent out Monday afternoon police said 29-year-old Cheyann Crystal Peeteetuce was arrested Monday at a correction centre in Prince Albert, where she was serving a sentence on an unrelated charge. Police said Peeteetuce is in police custody in Saskatoon where tomorrow morning she is set to appear in provincial court.

In total six people have been arrested and charged in connection to the disappearance of Gallagher. However, only two of those people, Peeteetuce and Robert Thomas, who was recently arrested in British Columbia, are charged with murder.

Police are still looking to find Gallagher’s body and are encouraging anyone with information to call them or Crime Stoppers.