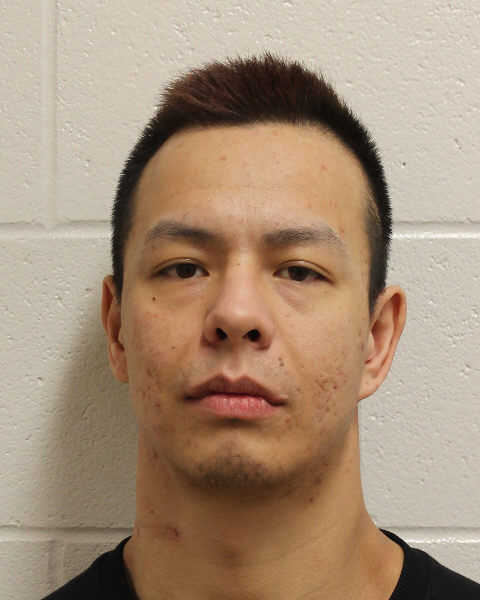 A man wanted in connection to a shooting last weekend in La Ronge is now in custody.

In a media release sent out Thursday morning RCMP said 29 year-old Terrance Daigneault, who also goes by Terrance Kenny, was arrested Wednesday evening in Saskatoon at a business on Northridge Drive. Police said an adult woman was also arrested. The RCMP thanked police in Saskatoon for their help and added no further charges have been laid.

Daigneault faces a number of charges including two counts of attempted murder in relation to an incident in La Ronge this past weekend which saw RCMP officers fired upon. Police issued a public alert due to the incident.

Police are still looking for two other suspects, in Celine Charles and Allan Sanderson in relation to the shooting. They are both facing charges of obstruction.