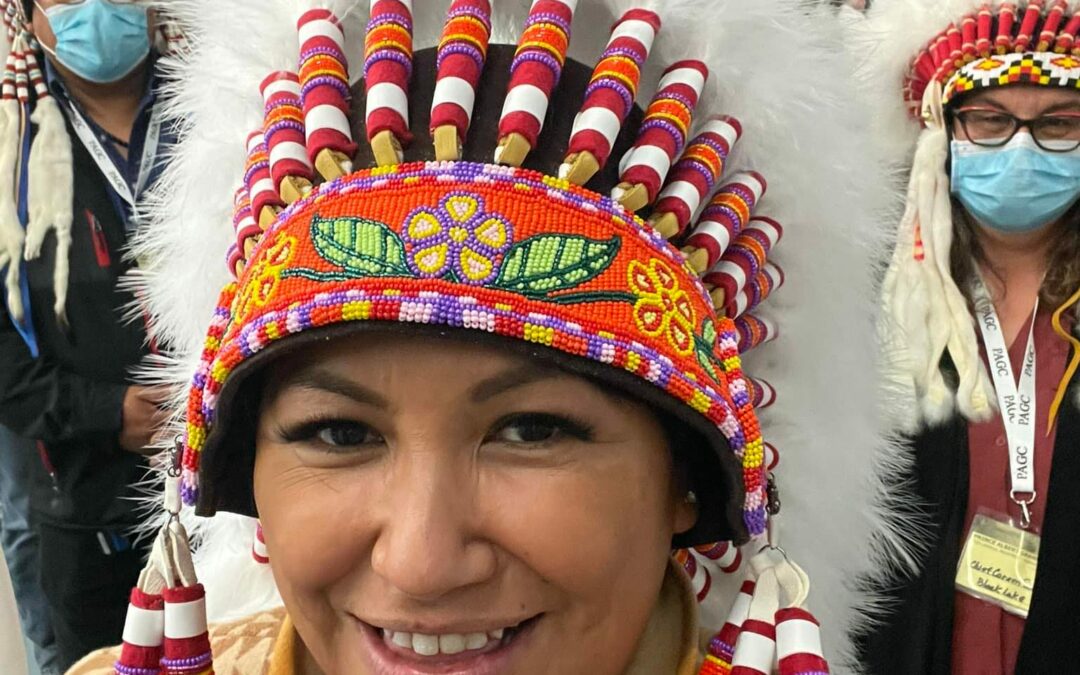 The Chief of the Peter Ballantyne Cree Nation (PBCN) is responding to a decision by the nation’s Elders Council removing her from office.

In a two page statement posted on Facebook, Karen Bird said the Elders Council recently made the decision to remove her from office, a move which she claimed the council does not have a mandate for. She adds the decision also violates PBCN’s 2014 Elections Act in part because she was not presented with a petition signed by electors.

“I fully intend to bring the decision of the Elder’s Council before the courts as I believe a review by the courts will determine the Elders Council acted without authority in deciding to remove me from office,” Bird said in her statement.

Bird, who was elected chief of PBCN in April of 2021, said since coming into office she has encountered a poor governance system along with a dysfunctional administration which she said does not follow direction. Bird said she was also confronted with a large fiscal deficit. She claims her attempts to make changes to deal with these problems have faced pushback.

“As I tried to put in place procedures and policies to address these issues I was faced with resistance from the Vice Chief and certain councillors,” she said.

Bird as well alleges there have been constant attempts to undermine her as chief which have created a toxic work environment making it difficult for her to make changes. She concludes her statement saying despite the decision from the Elders Council she still considers herself to be the leader of PBCN.

“I will continue working on the mandate that you, the people have given me,” she said.