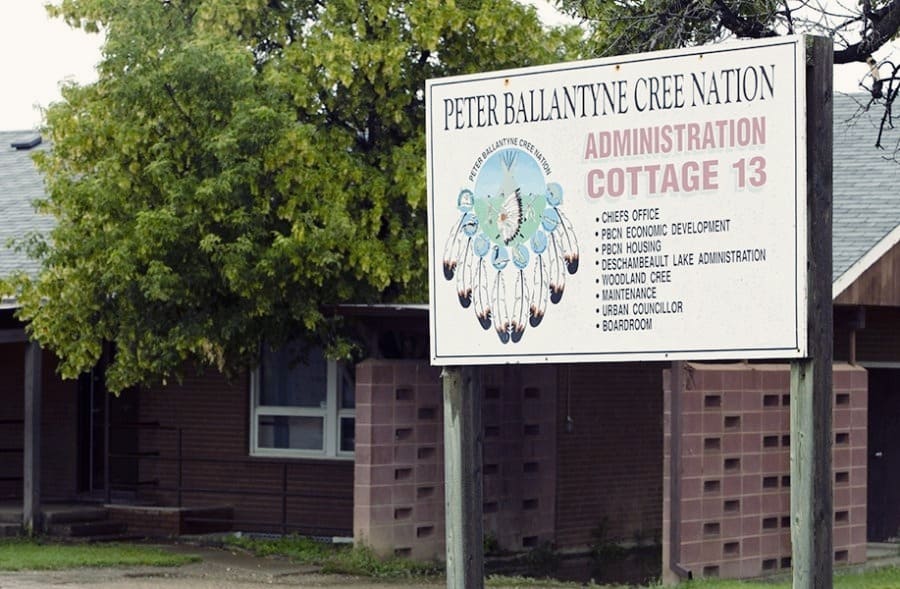 The Peter Ballantyne Cree Nation (PBCN) has elected their next chief.

Karen Bird, who is from the community of Southend/Reindeer Lake has been elected to succeed Peter Beatty, who did not seek re-election.

Bird finished ahead of five other candidates who were seeking the office. This was Bird’s third run for chief of PBCN and this will be her first time holding elected office. She has previously worked in administration and as a consultant.

Speaking to MBC Radio News before the election, Bird said some big issues for her and her campaign were accountability and the issue of housing in the First Nation’s communities.

“We are in great need, crisis of housing, the housing situation is really bad,” she said.