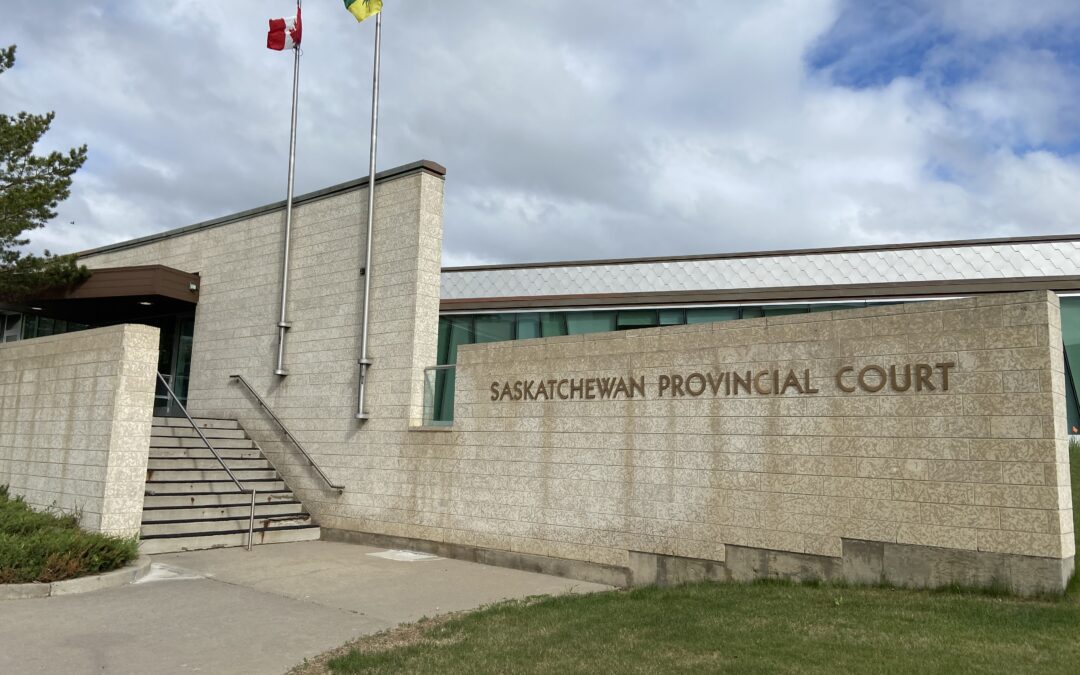 The preliminary hearing for a former member of the RCMP is underway in Prince Albert Provincial Court.

Bernie Herman, who was a 32 year member of the RCMP, is charged with First Degree Murder in the death of Braden Herman. Braden was found shot in a wooded area in Little Red River Park north of Prince Albert in 2021. Bernie has pleaded not guilty to the murder charge and has resigned from the RCMP.

According to P.A. Police Bernie confessed to a co-worker that he had killed someone. P.A. Police said the former RCMP officer was not on duty at the time, but did leave work wearing his uniform and duty belt.

Along with the criminal case, the family of Braden Herman have filed a civil lawsuit against Bernie Herman and the RCMP alleging the force did nothing to stop Bernie from abusing his power as a police officer, which he used to harass Braden. Those allegations have not been tested in court.

Crown prosecutors expect the preliminary hearing to last for the next day and a half. After the Crown has presented all their evidence the court will determine if their is sufficient evidence to proceed to trial. The details of the hearing cannot be reported due to a court ordered publication ban.