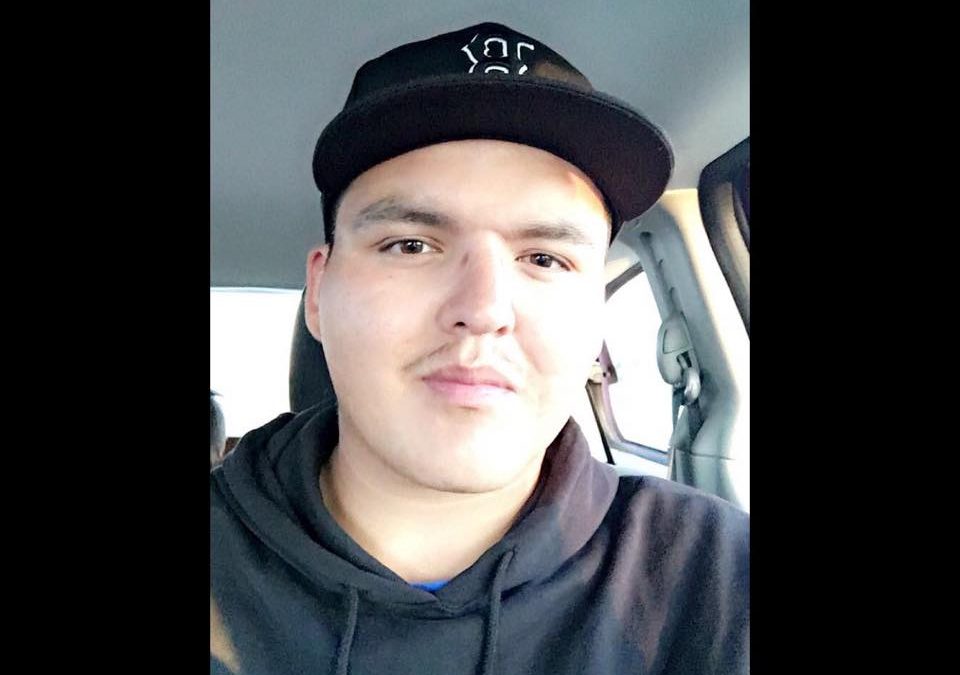 The family of Braden Herman has launched a civil suit against a former Prince Albert police officer charged with first-degree murder in his death and the force that employed him.

The 26-year-old Braden Herman’s body was found in a wooded area north of the city in May.

Former RCMP officer Bernie Herman, 53, is charged in his death.

Bernie Herman resigned from the force shortly after he was charged.

Police say the two were known to each other but not related.

The suit is filed on behalf of Braden’s brother Brett Herman and also names the RCMP as one of the respondents.

The plaintiff is represented by Regina’s Merchant Law Group.

“The observation of the skull of Braden shows that the gun was placed close to his forehead. As a result of Bernie putting his RCMP-issued revolver close to Braden’s forehead and deliberately and brutally murdering him Braden’s skull has a black hole where the bullet penetrated his skull, and the back of his skull was almost entirely blown away,” it says.

The plaintiff also alleges the former RCMP officer harassed and abused Braden Herman for a number of years prior to his death causing him to fear for his safety.

“Braden was often found with cuts, scratches, bruises and on one occasion a broken wrist, caused by Bernie.”

The statement of claim further states the RCMP itself holds a high level of responsibility for Braden Herman’s death because the force knowingly allowed Bernie Herman to abuse his position of power as an officer and continued to employ him while knowing he was mentally unstable.

The death of Braden was a direct consequence of the Defendants’ wrongful act, neglect, or default. Without the Defendant’s actions, the deceased’s death would not have occurred.”

The suit does not name a specific monetary amount being sought for damages.

None of the allegations have been proven in a court of law.

The defendants have 20 days to respond to the statement of claim.

The full statement of claim can be viewed at Herman v. Herman.