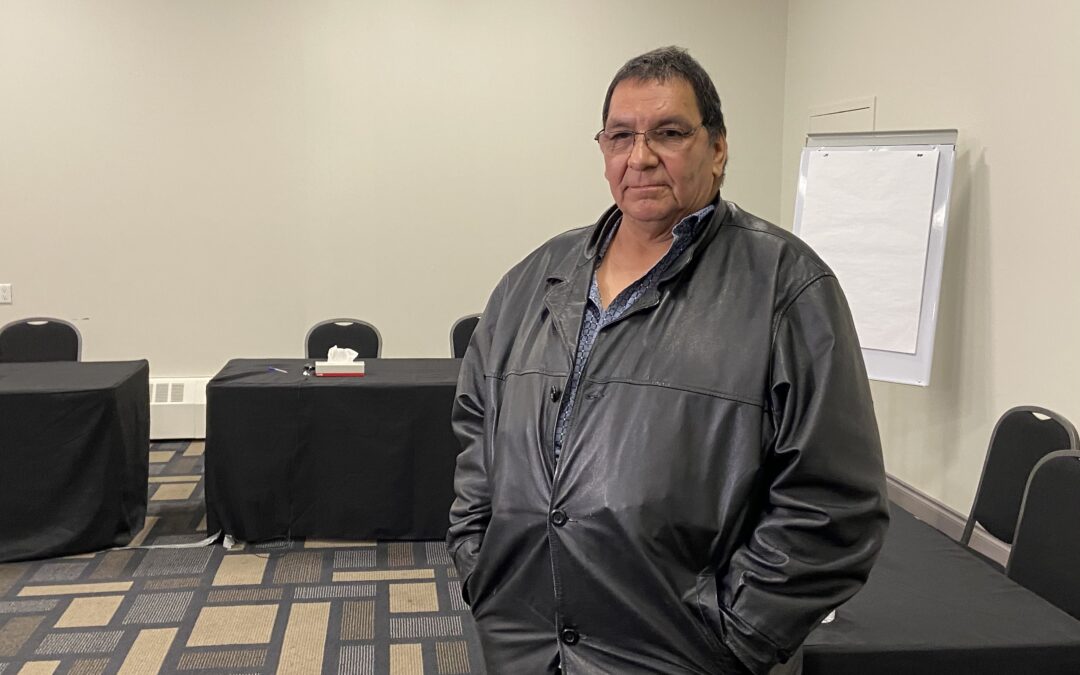 A Coroners Jury is returning 12 recommendations after the inquest into the death of Ronalda Wescoup.

Among the recommendations is a dedicated detox facility at the Pine Grove Correctional Centre, having nurses on site both day and night, addictions workers present during inmate intake and more training for staff in administering the Clinical Institute Withdrawal Assessment Alcohol Scale (CIWA) test.

Wescoup, a member of the Long Plane First Nation in Manitoba, died in June of 2019 at the Pine Grove Correctional Centre in Prince Albert. The inquest was told her death was a result of alcohol withdrawl.

The inquest heard from a total of eight witnesses over two days at the Coronet Hotel in Prince Albert.

“That was pretty good, what they all got those recommendations, the nurses all night there,” he said.

Overall Bruce said he hopes to see all 12 of the jury’s recommendations put in place. He said after hearing about the conditions at the Pine Grove Correctional Centre it is clear to him changes need to be made.

“Something should be done, they can’t just have an inquest, just for the public eye to be satisfied, something really has to be done there,” he said.

Bruce, who traveled from Portage La Prairie Manitoba to take part in the inquest, said the two days of hearings helped give him answers to questions he had about what happened to his daughter. He explained while the inquest doesn’t bring his daughter back it serves an important purpose.

“An inquiry won’t bring back anybody, it’s just that so nobody goes through this again, what she went through,” he said.

Talking about Wescoup, Bruce said his daughter was a kind person always willing to help people out. He said Ronalda began abusing alcohol after the death of her sister Marsha, which she had a difficult time dealing with.

“She kind of took it hard for her sister dying like that,” he said.

For Bruce personally the inquest will help him in his healing process and moving forward. However, he said it is different for his four grandchildren who lost their mother and other members of the family.

“It’ll bring closure for me, but I don’t know about my grand kids, they still talk about her,” he said.