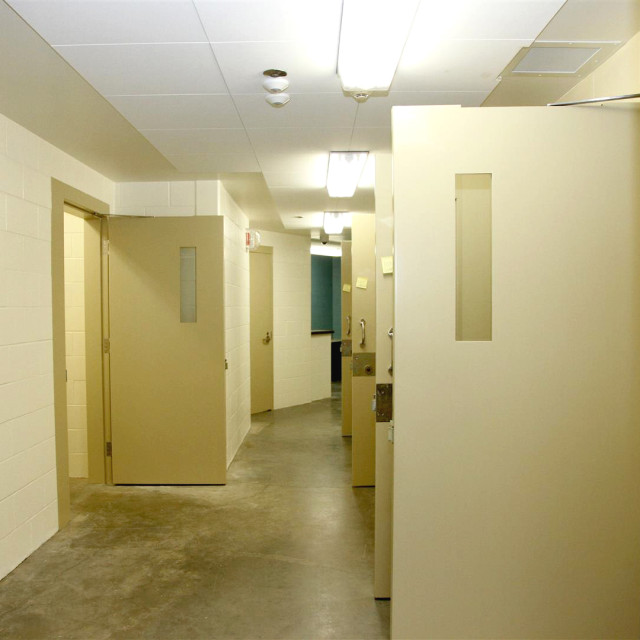 The inquest looking in to the death of Ronalda Wescoup is finished hearing from witnesses.

Wescoup, who was a member of the Long Plane First Nation in Manitoba, died while in custody at the Pine Grove Correctional Centre in June of 2019. She had originally been arrested in Saskatoon and was remanded into custody.

The first witness the inquest heard from Tuesday morning was Dr. Shaun Ladham a forensic pathologist, who is with the Saskatchewan Coroners Service. Ladham performed the autopsy on Wescoup.

In regards to physical injuries, Ladham testified Wescoup had a number of fractured ribs but explained the injuries were consistent with those caused by performing chest compressions as part of CPR.

“Pressure is right in that area,” he said.

He added he did not see any significant trauma inside Wescoup’s body.

The forensic pathologist as well said a toxicology test showed Wescoup had some medications, specifically methadone in her system. Ladham said the levels of those medications were not above what would be considered normal for someone proscribed them.

The inquest had previously heard Wescoup died as a result of alcohol withdrawl and when paramedics responded to Pine Grove she was in cardiac arrest and no heart beat could be detected. Ladham testified during the autopsy he noticed her heart was enlarged.

“What I did see was significant damage to the heart,” he said.

Ladham added excessive alcohol use can be damaging to the heart muscle. Wescoup’s liver also showed signs of damage.

There were times in the past where Wescoup experienced seizures when dealing with alcohol withdrawl according to Ladham. He added when she was brought in to custody she was going through withdrawl.

“She had problems when she was in withdrawl,” he said.

The proceeding as well heard from the nurse who gave Wescoup a medical evaluation when she arrived at Pine Grove. Alicia York was responsible for administering the first Clinical Institute Withdrawal Assessment Alcohol Scale (CIWA) test to Wescoup. This test came back with a result of 24 on the evaluation scale, which is considered severe. However, Wescoup’s vital signs were normal and when the doctor responsible for patients at Pine Grove, Dr. Olanrewaju Egbeyemi was contacted he asked for the test to be repeated.

“He told me that I didn’t do something correctly,” said York.

York was asked by a member of the jury how she felt about the doctor asking her to repeat the SIWA test, to which she responded that she felt disregarded. During her testimony she said she still has faith in Dr. Egbeyemi.

“I still trust him,” she said.

Since Wescoup’s death Pine Grove now has a policy indicating if an inmate registers a high score on the SIWA test they are taken to hospital without needing to consult a physician.

“If a SIWA score is 19 or above we automatically send someone to the hospital,” said Venn.

Venn along with a corrections officer was in Wescoup’s cell when she was found unconscious. Venn said she noticed Wescoup’s head was slightly off the bed when she looked inside the cell. Upon entering the cell Venn called for help and CPR was started. An automated external defibrillator (AED) was also brought in.

“We weren’t able to get vital signs on the machine,” she said.

Venn added the AED recommended the patient’s heart be shocked, which was done.

During her testimony York explained nurses working at Pine Grove are often working at a disadvantage as they have limited health information on patients past medical history. She added they also don’t get information from police about the person’s condition when they are taken in to custody.

“It’s very difficult when we don’t have information,” she said.

A Coroners Inquest’s goals include establishing who died, where and under what specific circumstances. The jury, which is made up of four women and two men, may make recommendations to prevent similar deaths in the future.