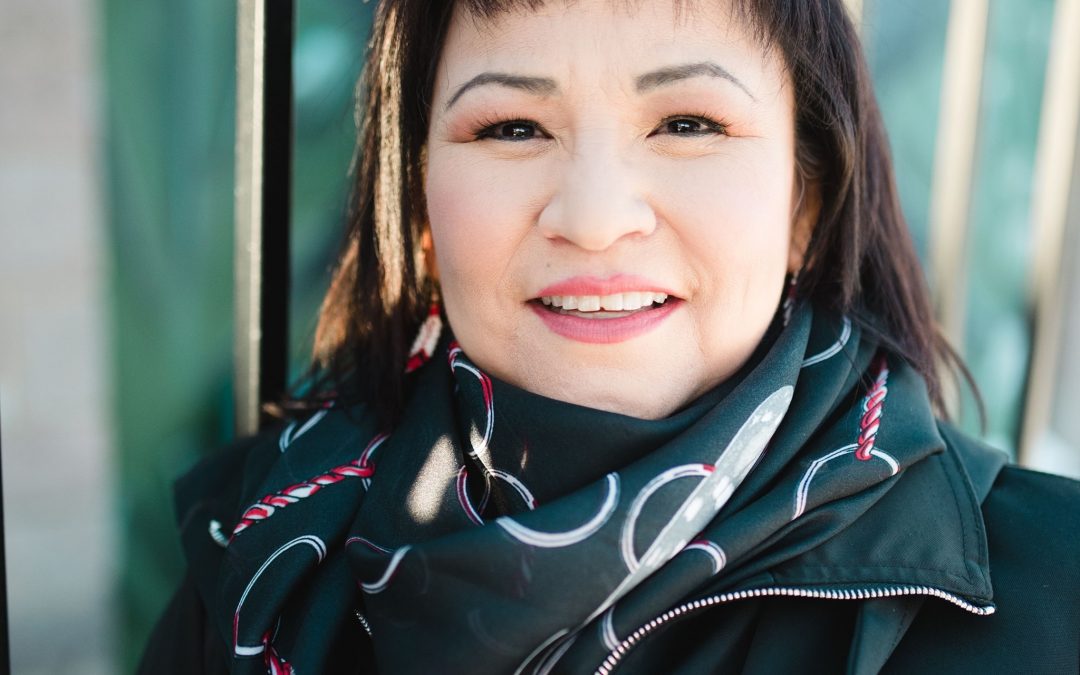 For the second time in as many months, the New Democrats are demanding the province halt the auctioning of Crown Lands. Joined by the Chief of the Little Pine First Nation, Saskatoon MLA Betty Nippi-Albright said the province needs to fix its duty to consult policy with First Nations.

“We are calling on the provincial government to cancel its plans to auction off crown land, fix its broken duty to consult policy and ensure that first nations with unfulfilled treaty land entitled entitlement claims are given priority when provincial Crown Lands are being sold off,” Nippi-Albright said.

She claims the Sask. Party government has sold close to 8400 hectares of land, lands essential for Indigenous hunting, trapping and gathering Rights.

“There is a legal obligation to return the land that was stolen to us. And this obligation is not being met,” he said. “What makes it even more difficult is when we have the Saskatchewan government that is doing everything they can to short circuit the process not even to acknowledge it.”

The provincial government is defending its Crown Lands sales practice stating it gives advance notice to the Federation of Sovereign Indigenous Nations of land auctions. “The Ministry of Agriculture provides advance notice of sales auctions to the Federation of Sovereign Indigenous Nations in order for TLE First Nations to participate in the auction process of lands on which there has been no claim made.” Land included in any sale or lease process is first confirmed not to be part of an active TLE selection.”