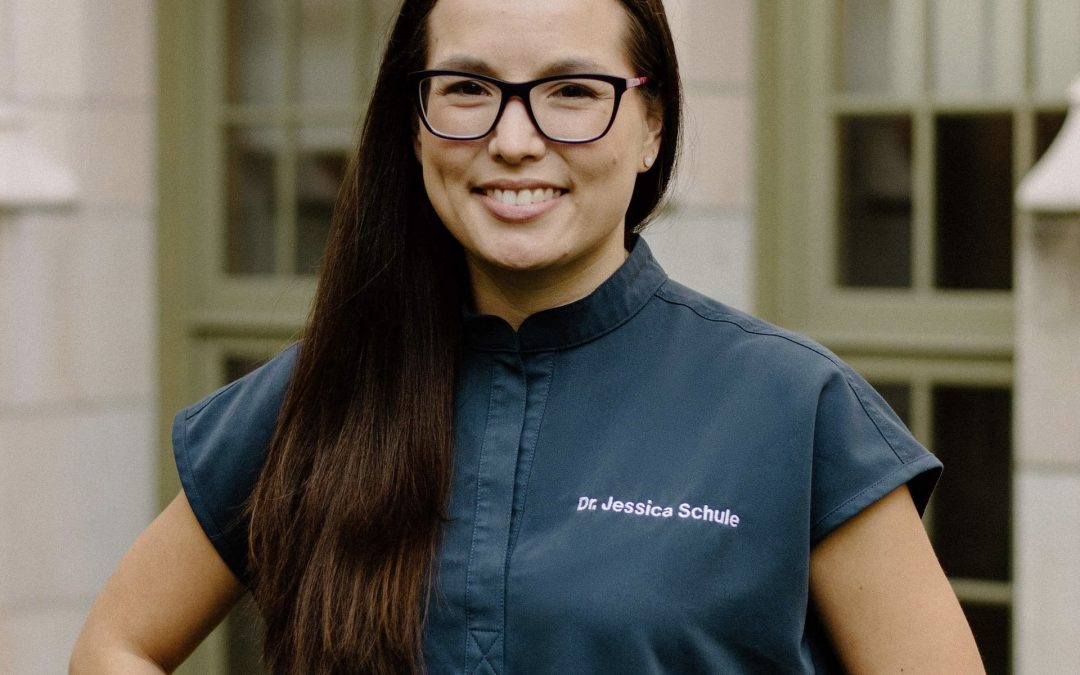 A Lac La Ronge Indian Band member has been named the top doctor in Seattle by a local magazine.

Dr. Jessica Schule, who grew up in La Ronge until the age of 7, is a naturopathic doctor in the area.

Schule said growing up, she always knew she wanted to be a medical professional of some kind.

“What I remember of my childhood, I was always the doctor. I was always trying to be a healer,” she said. “I think my mom saw that within me very quickly, so I got pushed and challenged into the sciences and maths to try and get those key stepping stones.”

Schule gained her bachelor of science degree in biochemistry from the University of Saskatchewan then attended the Boucher Institute of Naturopathic Medicine in New Westminster, B.C.

She was the first student to lead an external clinical initiative where students could treat patients under the supervision of their teachers.

The clinic took place on the Katzie First Nation, which is near Vancouver.

She also held the position of the First Nations Initiative Chair with the Global Health committee at the Institute, where she brought in Indigenous speakers and elders.

Schule said she has a passion to help Indigenous people which stems from her childhood hometown.

“Where I came from, it’s a very Indigenous high-dense population,” she said. “And trying to prove all wrong in the sense that growing up as a kid, we’re commonly told ‘no,’ and ‘you can’t do this, you can’t do that,’ and having the support of my mom and being able to feel that type of energy of motivation and dedication, to prove people wrong was the outcome.”

Schule moved to Seattle five years ago to pursue her career as a naturopathic doctor.

She said there hasn’t been many naturopathic doctors awarded this title, so she is grateful.

“I will be one of very few naturopathic doctors to be showcased in the magazine and be displayed on their website. This brings a lot of recognition to the naturopathic community and profession but also to my office, to myself and to my practice.”

Schule will be showcased in the Seattle Met Magazine in August.

Naturopathic medicine is a care system that uses not only modern scientific knowledge but also traditional and natural medicines.