Regina city council to vote on report that recommends removal of John A. Macdonald statue from Victoria Park 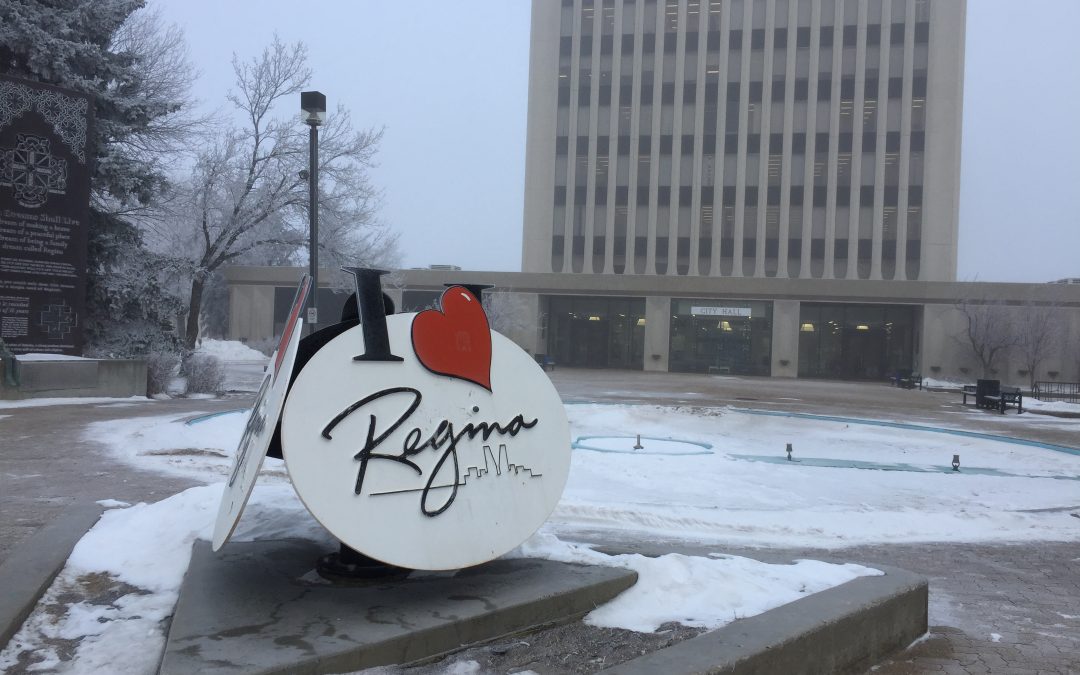 Regina city council is to vote on Wednesday afternoon on whether to remove the city’s controversial John A. Macdonald statue for one year while administrators find “an appropriate future location,” according to agenda documents.

The city’s administration is recommending the bronze statue be put in storage while “consultations occur with partners and public on an appropriate future location” along with “balanced educational programming and narrative.”

A second recommendation asks city administrators to report to council a year later, in the first quarter of 2022 with community engagement results to “determine the final location of the statue.”

Both recommendations are part of the city’s legacy review over the statue’s placement in publicly-owned Victoria Park.

According to city documents dated March 3, Phase 1 of the review is nearly done.

Based on community engagement, administrators found the statue and its placement in the park “is viewed by many in the Indigenous community as a relic” from a time before the city endorsed the recommendations of the Truth and Reconciliation Commission.

Phase 2 of the review is to include education and outreach programs, “telling the full story of Macdonald’s legacy,” the March 3 documents state.

Referencing University of Regina health researcher James Daschuk, the committee says the Macdonald government’s policies for residential schools and food rationing worked to assimilate and starve Indigenous peoples. “Chronic social and health issues experienced by many Indigenous people today can be linked back to these and other policies established” under Macdonald.

Council is to also vote on the possible renaming of Dewdney Pool to Buffalo Meadows Pool and consider renaming Maple Leaf Pool.

Edgar Dewdney was an Indian Agent who worked under Macdonald in the Treaty 4 area.