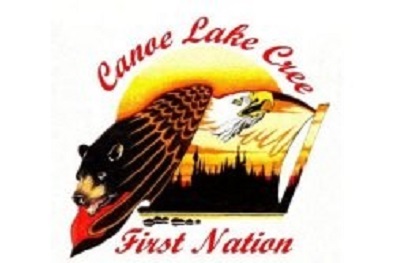 A Canoe Lake Cree Nation hunter is alleging that a Conservation Officer was racially biased against him following a recent hunt.

Darcy Iron said he was hunting near Humboldt with his two children ages 11 and 9 when he was approached by a CO, who checked his firearms and left without further incident.

While returning to Humboldt, he was stopped by the same officer. Iron claims his guns were seized and he was physically detained in the back of the CO’s vehicle for over an hour, while his young children were left alone in his vehicle.

“While I was in his car, the CO said ‘You guys are always driving around shooting out your windows and ruining things for everyone,’”

Iron denied the accusation of shooting out his window and said the conservation officer was referring to First Nations hunters.

“My children were left alone in my vehicle with no information for over an hour. They were scared and now they don’t feel safe going out hunting because they see what happens to us even though we did nothing wrong,” explained Iron. “I’m fine, but my children are the victims here and they deserve an apology and to see that there is accountability.”

“These are young children and it’s unconscionable that they were treated this way by any person, let alone an officer. Leaving them alone after watching their parent being placed into an officer’s cruiser, without telling them anything is totally unacceptable. This is going to affect them for the rest of their lives.  Saskatchewan Environment needs to address this matter immediately.”

The Ministry of the Environment said it will investigate this incident.

Iron claims his firearms were seized for over a month, over jurisdiction whether he needed a Possession and Acquisition License, as he did not have a PAL. The FSIN said Treaty hunters are not required under federal law to have a PAL, but the province requires it to get seized firearms back.