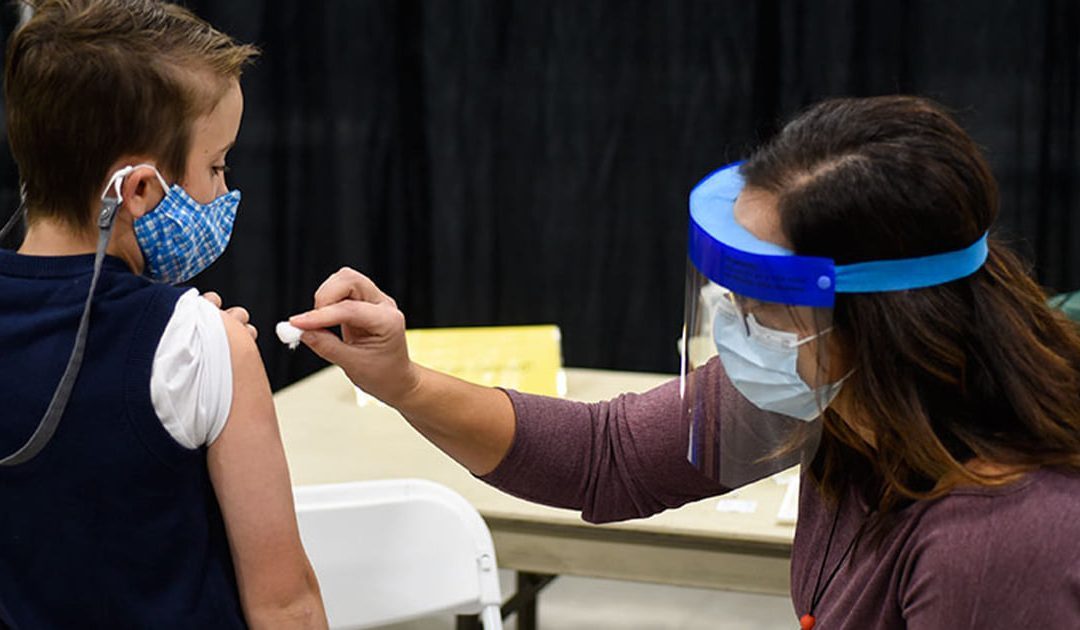 NITHA’s Medical Health Officer Dr. Nnamdi Ndubuka said the health authority has been looking forward to having the vaccine. He added they have been planning about how to get the vaccine to people.

“With that announcement we have continued to work with our northern community leadership and also our health directors and our northern team on the front line to plan the distribution,” he said.

Ndubuka explained people living in the north will be getting the vaccine made by Moderna, which was just approved by Health Canada Wednesday. This is because the vaccine manufactured by Pfizer needs to be kept at very cold temperatures before it is administered, which makes transporting it to more remote communities an issue.

The provincial government’s plan lays out a number of phases, including which people will be first in line to get the vaccine.

“Adults 50 years and over living in remote and rural Indigenous communities will be eligible to get the vaccine in phase one, so that is currently where things are at,” said Ndubuka.

Also covered by the first phase are people working on the front lines as health care workers.

Ndubuka was not able to provide a specific timeline in terms of when they will start inoculating people in the north. But he added with the approval of the Moderna vaccine they are hoping it will not be too long a wait.

Generally Ndubuka said people in NITHA’s communities have been quite willing to get inoculations in the past. He explained the health authority’s staff will still be working to educate people about the vaccine.

“It’s a new vaccine; we do expect that they’ll be lots of skepticism and also some vaccine hesitancy,” he said.