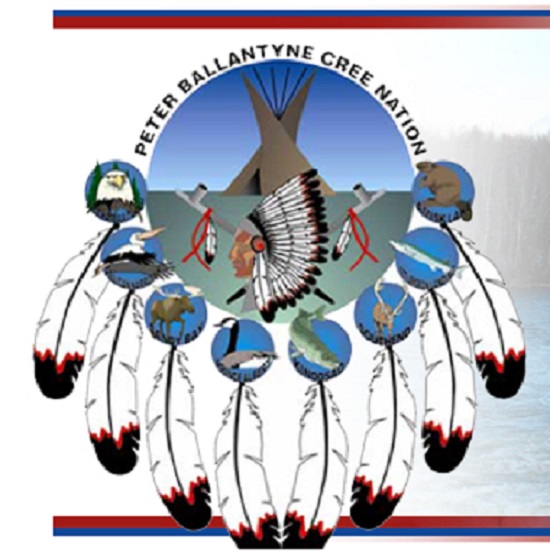 A protracted battle over the position has been being waged since 2018.

Warren McCallum was initially elected as urban councillor in a general election more than two years ago.

Lecoq challenged these results and was successful in forcing an August 2019 by-election which she won.

McCallum in turn challenged the latest results and was granted a new by-election by the appeals tribunal.

However, the by-election was put on hold after a federal court granted a motion by Lecoq for an injunction to stay the election and retain her position until the matter could be reviewed.

In a ruling this week, a federal court finds the election appeals tribunal simply did not present enough evidence to overturn the 2019 by-election result.

In his decision, Justice Favel says the fact a voter may have been turned away at the polls was not enough to alter the election result either way.

Lecoq won the by-election by more than 100 votes.

The judge also finds the election appeals tribunal did not provide the same level of scrutiny in reviewing the by-election result as was done when the first election for the urban councillor position was successfully appealed.

The urban councillor position will be up for election again in just a few months when PBCN members go to the polls in a general election this coming April.