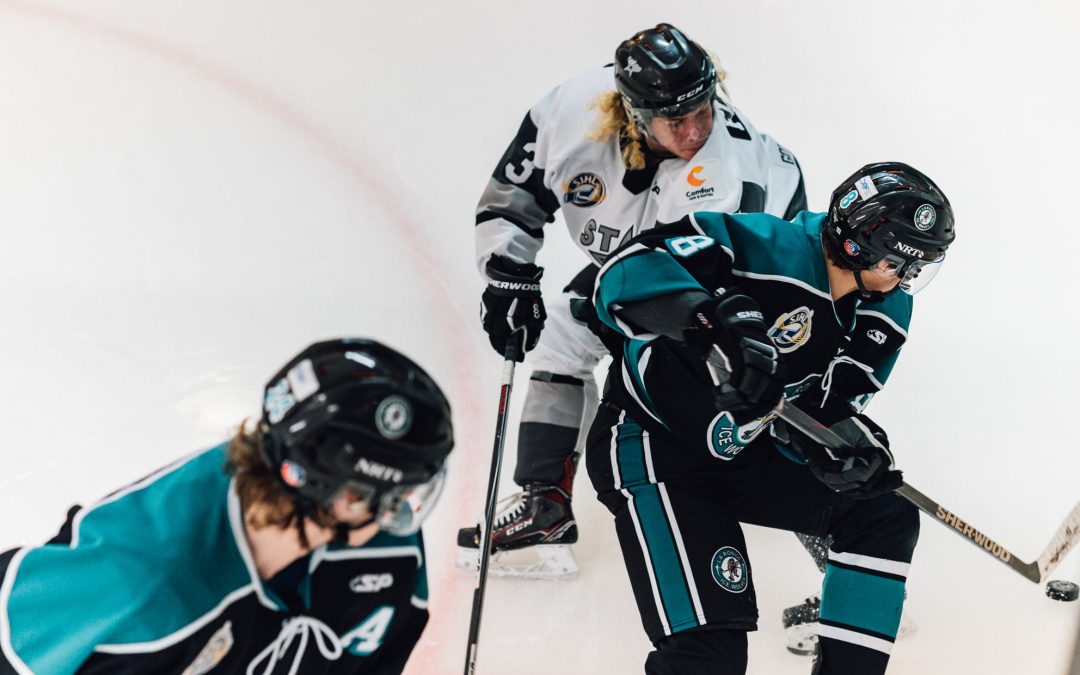 The La Ronge Ice Wolves were supposed to take on the Battlefords North Stars this past weekend in a home-and-home series.

The games never happened as the provincial government announced tighter restrictions last week that prevent teams in the SJHL from playing games.

“It’s not the first time we’ve been shut down due to COVID-19, it’s kind of like a little PTSD from last year I guess you could say,” said La Ronge forward and alternate captain Spencer Kennedy.

“I don’t know? It’s just one of those things in 2020 that we’re going to have to adjust to. It’s mental toughness, it’s part of hockey now and it’s just part of the world. It’s kind of sad it’s come down to this, but we just got to persevere through and keep our mindset of being a good hockey team. Hopefully we can come back after the break and start where we left off.”

The Ice Wolves are off to a 4-1 start and are currently riding a four-game winning streak after dropping their first contest of the season to the Nipawin Hawks in early November.

“I think obviously it was going to show that we were definitely putting something together and we were winning hockey games, and obviously feeling good off the ice and at practice,” said La Ronge forward and captain Chad McIlwain.

“It’s always tough having a squad like this and having a good group of boys like this, and obviously being kind of snubbed a little bit. Hopefully we can get it started again sooner than later.”

The SJHL says the season is paused until after Christmas.

The league also says it will make an announcement on the resumption of play following direction from the province.