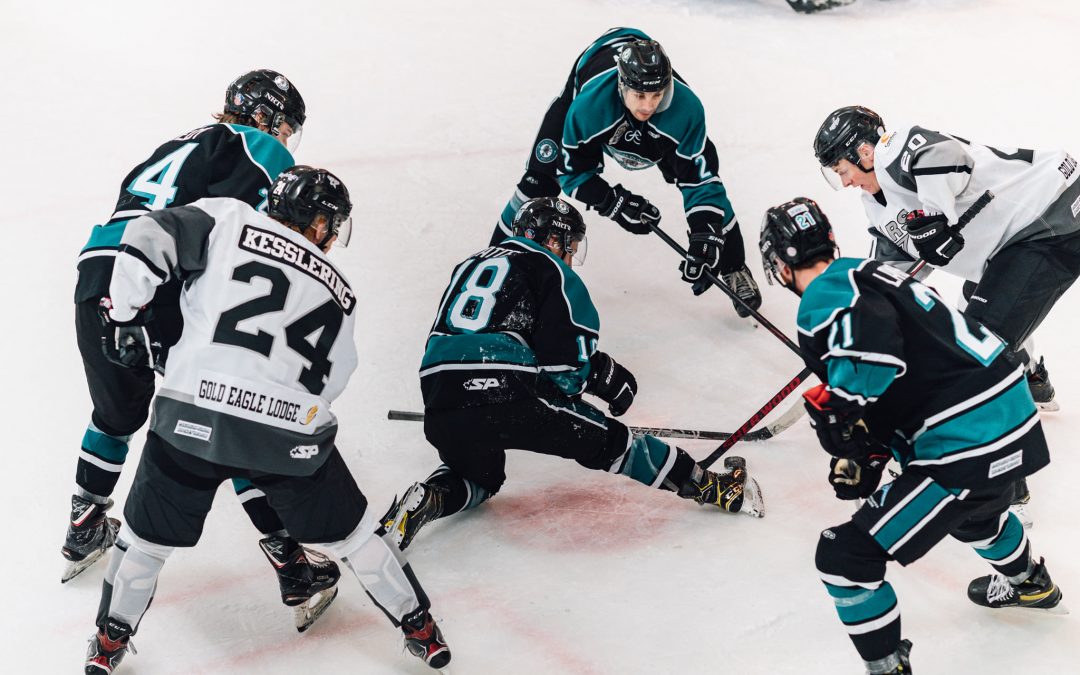 Following new COVID-19 restrictions across Saskatchewan, the SJHL has hit the pause button on its season.

“With the announcement today (Wednesday) by the Saskatchewan government and Saskatchewan health, the Saskatchewan Junior Hockey League will not be playing any games after Friday at 12:01 a.m. until after Christmas,” said the SJHL in a news release.

“Once the SJHL receives direction from Saskatchewan government and Saskatchewan health as to when we can commence play, an announcement will be made.”

The provincial government says it announced further restrictions in order to help trim COVID-19 case numbers over the coming weeks.

“All team/group sports, activities, games, competitions, recitals, practices, etc. are suspended, including amateur and recreational leagues for all age groups,” said the Government of Saskatchewan in a news release.

The SJHL’s La Ronge Ice Wolves have been one of the hottest teams out of the gates so far this season with a 4-1 record. After dropping their opening contest of the 2020-21 campaign to the Nipawin Hawks, the Ice Wolves have rattled off four straight victories.

La Ronge was busy this week preparing for a home-and-home series with the Battlefords North Stars, but those games will not happen on the weekend.

“I’m very disappointed, saddened for the players,” said Ice Wolves Head Coach and GM Kevin Kaminski. “If we’re going to shut down hockey, let’s shut down everything. We’re following all of the protocols – I know there’s been a case in our league.”

No COVID-19 cases have been recorded throughout the SJHL during the 2020-21 regular season as strict protocols were implemented prior to the puck dropping in early November. The Melfort Mustangs did have a case in September, which was well before the pre-season even started. The Mustangs contained the virus and no other players tested positive for COVID-19.

“I don’t understand how casinos and bingos, and everything else can stay open,” said Kaminski. “If you’re going to shut it down, let’s shut it down and let’s do this right. Let’s just don’t put a Band-Aid on for two weeks and then it’s going to come back again after we get a little break from it. I don’t understand – it would be probably pretty easy to be a health official and just make up your own rules as you go along.”

This is the second time during the pandemic the SJHL has been impacted by COVID-19.

The 2020 playoffs were cut short in March when the Ice Wolves were in the midst of a thrilling first-round series with the Yorkton Terriers.