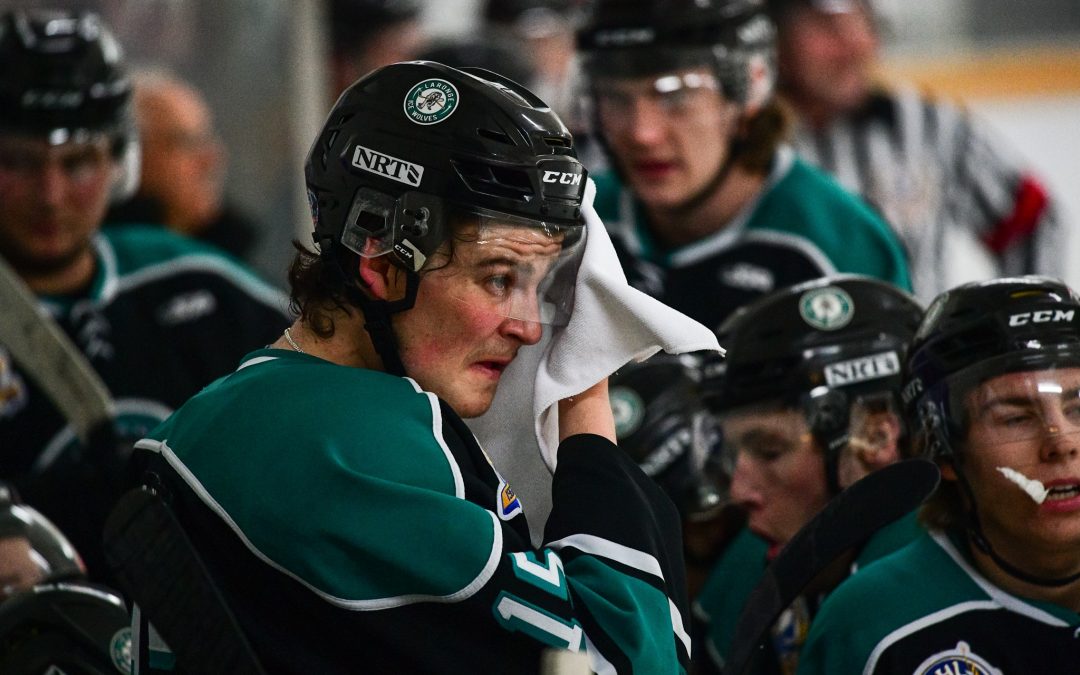 SJHL fans have been wondering when the season will start for months and now the picture is starting to come into focus.

On Thursday, the Saskatchewan Hockey Association said safety guidelines have been approved by the Saskatchewan government, which means the SJHL could potentially start its pre-season schedule Oct. 17 and the regular season Nov. 1.

However, SJHL President Bill Chow says the Saskatchewan Government Business Response Team has separated the SJHL and the WHL from the other levels of hockey in the province.

“The SJHL requirement for fan capacity to function is a necessity,” said SJHL President Bill Chow. “Although hockey has been approved to start, which includes the SJHL, the SJHL is still currently working with Saskatchewan government on our protocols to be approved based on the arenas’ capabilities of handling fan capacity.”

“What I want (for fan capacity) and what I get are going to be two different things. We’re going to work through with government on that part and come up with something that Sask. Health will be comfortable with. Once we get to there, hopefully we can move things along fairly quickly.”

The SJHL would not speculate on when a season could potentially begin.

“I’d like to think that it’ll be forthcoming, but what that looks like, I have no clue,” said Chow. “The Saskatchewan government and the Saskatchewan Health Authority will determine that and that’s just the process we have to work through.”

Meantime, SJHL teams continue to work their way through extended training camps until the puck finally drops on a pandemic-delayed season.

Regardless of when SJHL hockey starts, fans are buzzing with excitement knowing that the campaign seems closer to becoming a reality.