SJHL season could start next month 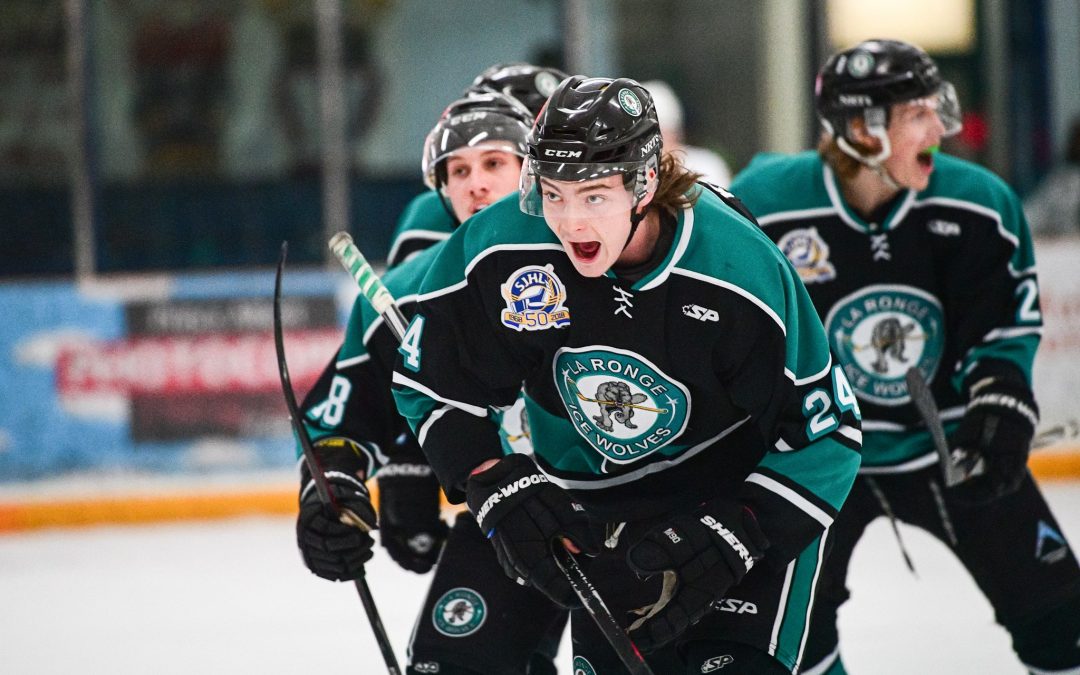 After months of speculation and uncertainty during the COVID-19 pandemic, the SJHL now has a timeline of when its season could potentially begin.

On Thursday, the Saskatchewan Hockey Association said safety guidelines have been approved by the Saskatchewan government, which means the SJHL could start its pre-season schedule Oct. 17 and the regular season Nov. 1. 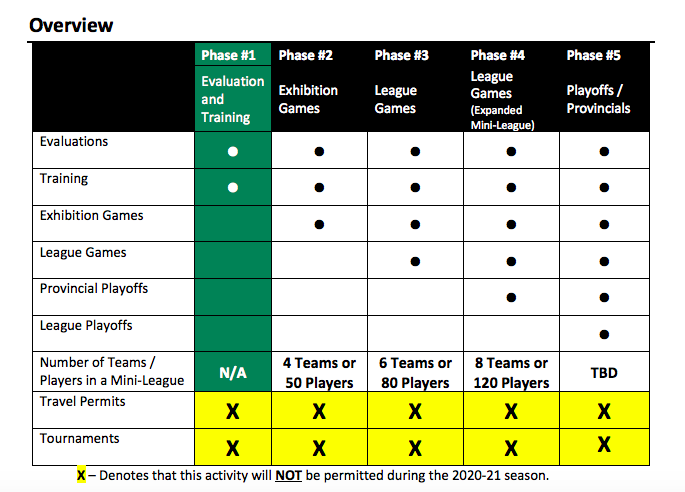 Seating capacity is something SJHL fans have been wondering about and the Saskatchewan Hockey Association addressed junior hockey seating in its return plan.

“Assigned seating must be available,” the document reads. “If assigned seating is not available, a maximum of 150 spectators are permitted. Spectators are allowed to attend at up to 50 per cent capacity, provided there is enough room to maintain two metres of physical distancing between extended household groups – side-to-side and front-to-back.” 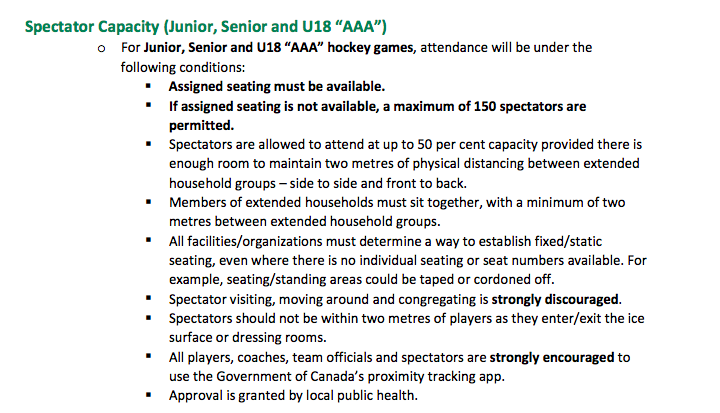 As of Thursday night, the SJHL had not issued a press release regarding the major announcement by the Saskatchewan Hockey Association. However, the league did share the SHA announcement on its Twitter account.