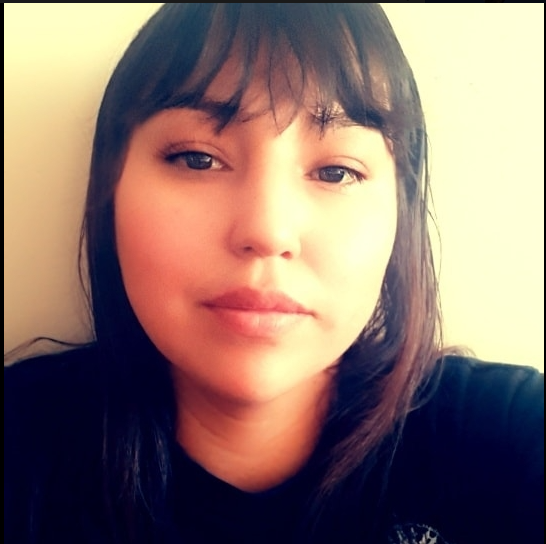 UPDATE: RCMP say Samantha Bluecloud has been located and is safe.

Turtleford RCMP are looking to the public for information on a missing 29-year-old woman from Thunderchild First Nation.

Police say Samantha Bluecloud has not been heard from since the last time she visited her mother, which is unusual for her.

Bluecloud was last seen in Thunderchild First Nation, leaving House 267 at the end of the day during the first week of June.

She was travelling in a 2014 red Dodge Grand Caravan minivan. When last seen, she was wearing a black hoodie and black pants.

Anyone with information on the whereabouts of 29-year-old Samantha Bluecloud is asked to contact Turtleford RCMP or Crime Stoppers.