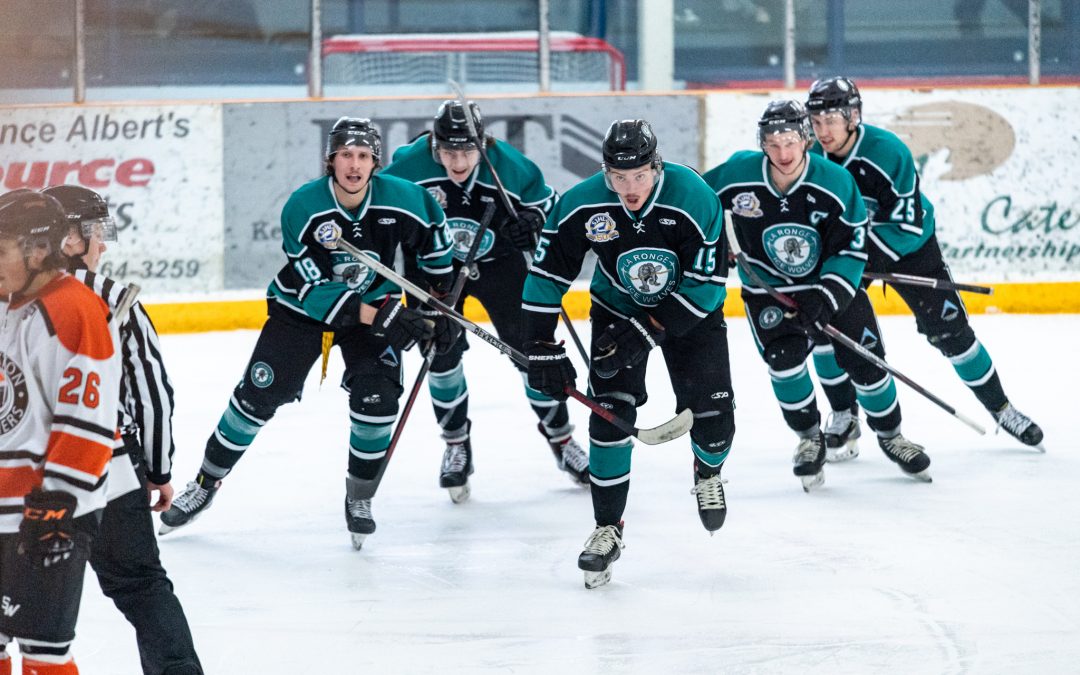 Due to the COVID-19 pandemic, the La Ronge Ice Wolves are postponing their spring camp.

The camp was scheduled from April 24-26 in Saskatoon at the Harold Latrace Arena.

The team says you can follow their social media accounts for further updates.

The Ice Wolves, who were in the middle of a first-round series with the Yorkton Terriers, had their playoff run cut short last week when the CJHL announced the cancellation of the season.

The Ice Wolves and Terriers were tied at two games apiece in the best-of-seven set.