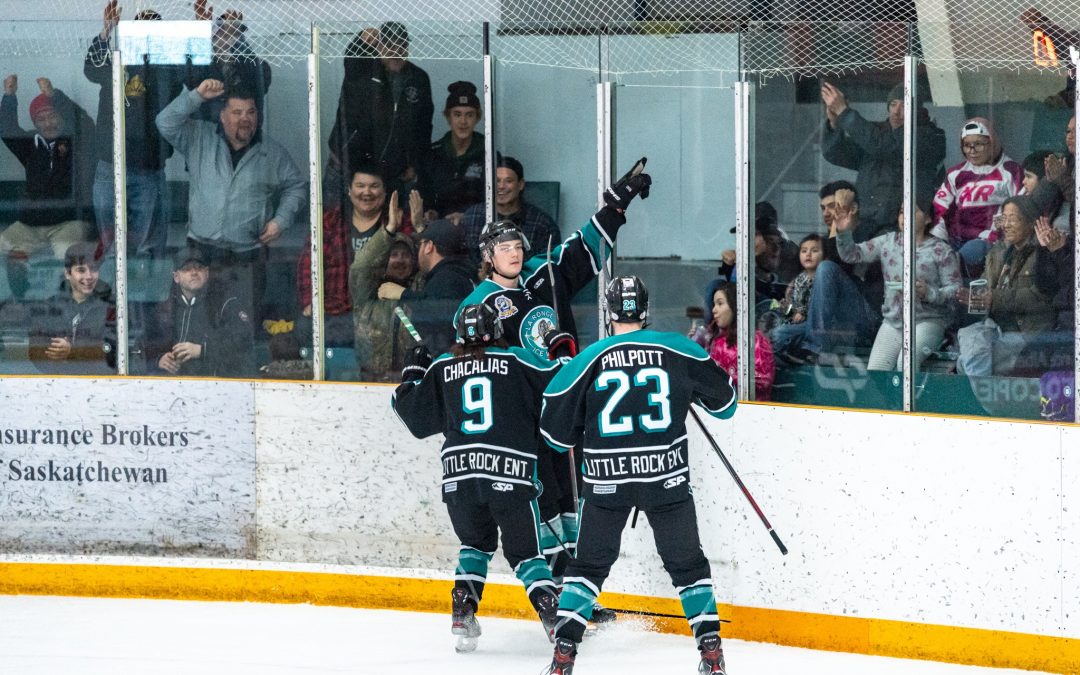 The SJHL playoffs have come to an abrupt end.

The CJHL, which is the governing body for junior A leagues in Canada, made things official earlier today and cancelled the rest of playoffs due to the ongoing COVID-19 pandemic.

“We continue to align our direction, consistent with that of Hockey Canada, and support their overall direction completely,” said CJHL President Brent Ladds in a news release.

“We extend our extreme gratitude, understanding and commend the due diligence put forth by the CJHL’s executive board, each of our 10 league commissioners/presidents, their staffs and respective clubs and Hockey Canada in their commitment to safeguard all those involved in our wonderful game.”

The La Ronge Ice Wolves were in the middle of a first-round series with the Yorkton Terriers.

The Ice Wolves played their last game of the season Wednesday at home when they hammered the Yorkton Terriers 5-1, which tied their first-round playoff series at two. Game five was supposed to be tonight in Yorkton.

“It still seems like a nightmare, very sad day for hockey,” said La Ronge Ice Wolves Head Coach and GM Kevin Kaminski. “I’ve been in this game many, many years. You only get so many chances to win a cup or a championship. You feel for the guys – blood, sweat and tears all year long – and this how you’ve gotta end it.”

The Ice Wolves are coming off one of their best seasons ever.