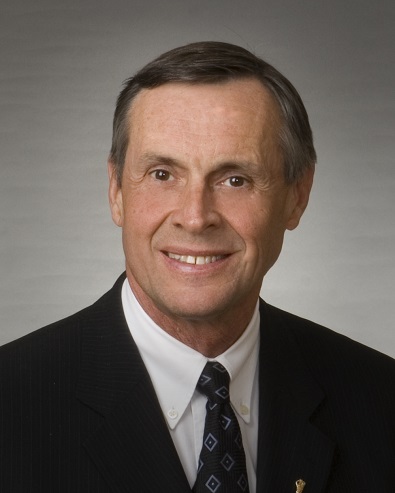 Saskatchewan’s justice minister says the Muscowpetung First Nation’s plans to move forward as a recreational cannabis retailer are not legal.

The First Nation sent out a press release Tuesday morning saying it has passed a cannabis act and will be announcing a related on-reserve economic development opportunity.

However, Don Morgan says Muscowpetung is not one of the provincially recognized First Nations that can apply for a retail cannabis permit and the statement has no legal standing.

“The federal government has delegated through its responsibility for licensing and regulating cannabis retailers to the province,” he says. “So, it would be our position that somebody setting one up without a provincial licence would not be legal, would not be authorized.”

At the same time, the justice minister encourages Muscowpetung to go through the regular legal channels and apply to become a retailer when the time comes due.

“What I would do is encourage that First Nation there and elsewhere across the province, we are probably going to have more licences available over the next coming months. We said we would wait 18 months from the first tranche so if somebody wants to apply with the next tranche, I encourage them to do it and not to sully their reputation before they go ahead with that.”

The First Nation, which is located about 70 kilometres northeast of Regina, was supposed to have a press conference Wednesday to announce its retail cannabis plans but the event has since been cancelled.