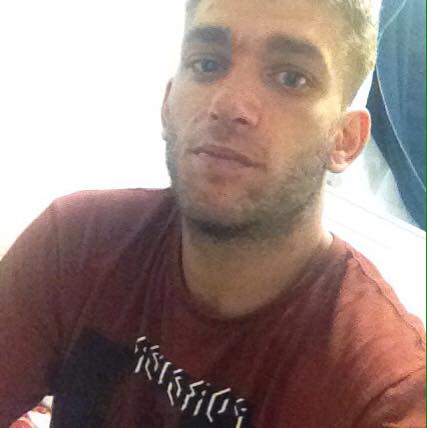 Saskatoon police are asking for the public’s assistance in locating a missing 22-year-old man.

Jordan Tindall was last seen in the 1100 block of Idylwyld Drive North on June 23.

Police say Tindall has not been active on social media in recent days and his family believes he may be in a vulnerable state.

He is described as 6’1” tall, about 130 pounds with short blonde hair and blue eyes.

He also has a tattoo on his right arm of a black circle with a semi colon.

Anyone with information on Jordan Tindall’s whereabouts is asked to contact the Saskatoon Police Service at 306-975-8300.