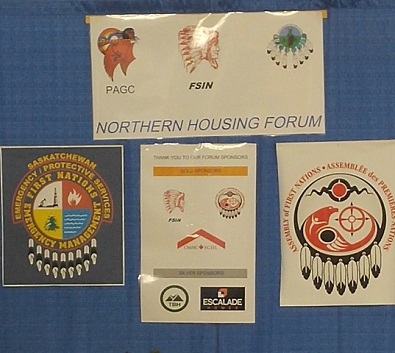 The struggle to provide adequate housing with the limited funding from Indigenous and Northern Affairs Canada was addressed at a housing forum hosted by the Prince Albert Grand Council this week.

Housing coordinators at the event on Tuesday noted other regions like Ontario and Quebec have First Nations housing authorities that work with local chiefs and councils to implement an occupancy or maintenance fee to offset some costs for band-owned homes.

This idea is still fairly new in Saskatchewan, where many First Nations people reject fees on the basis that housing or shelter is a treaty right.

John Kierdrowski with the First Nations National Building Officers Association said “a lot of communities have gone past whether housing is a treaty right or an inherent right: they have implemented rental programs and those that are still gravitating whether it (housing) is an inherent right, they aren’t moving forward.”

He said councils on many reserves are “forced to rob Peter to pay Paul, by taking dollars from education or another policy portfolio to pay for housing costs which are increasing, but the amount of funds available from INAC are decreasing” or run into major deficits.

He sees housing authorities, which are at arm’s length from elected officials, as a way for First Nation communities to charge a fee based on income or square footage of the home. In his view, a properly formed housing authority has the power to make collect rents or fees, maintain a budget for maintenance and have borrowing power to build more units. It would also have mechanisms in place to deal with disputes on late rent, the cost of maintenance, and evictions.

He said proper community engagement is key, as is research and community planning. Kierdrowski said introducing a fee on housing warrants further study.