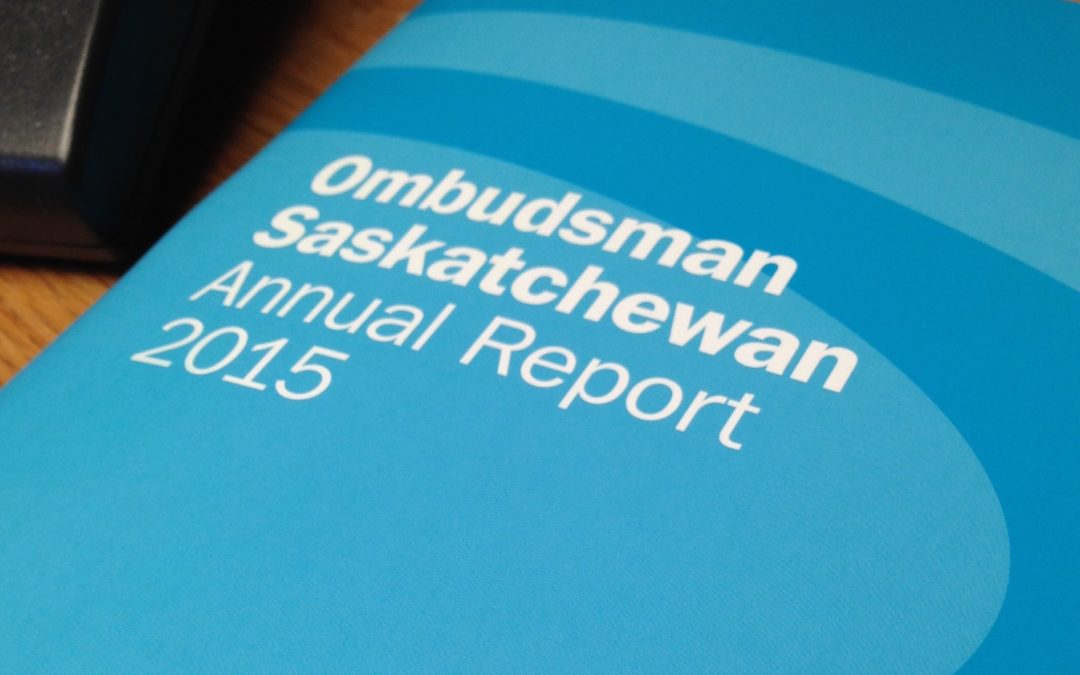 Complaints against government ministries and agencies were up 22 per cent last year, with Saskatchewan’s Ombudsman investigating a total of nearly 3,000 complaints.

The numbers are contained in the Saskatchewan Ombudsman’s annual report which was submitted to the legislature Thursday morning.

Ombudsman Mary McFadyen says there are a number of reasons for the increase.

“We would like to think it’s partly because there’s more awareness of what our office does and our role,” she says. “Because we did have a high-profile, public investigation last year into Santa Maria, so I think that brought more awareness to our office. In general, the increases we saw were with respect to correctional centres.”

Of the 950 complaints directed at Corrections, 59 were complaints about the quality of food,    but they were counted as only one complaint because they all dealt with the same issue.

McFadyen says there was a wide variety of other concerns.

“The issues from correctional centres varied. It could have been segregation, excessive use of force,” she said. We also get people concerned about medical issues like access to medications and doctors.”

Nursing home care also received special attention in the report as a follow-up to recommendations that were made last May following the death of a 74 year old Regina nursing home patient.

Margaret Warholm died of complications after suffering fractures in her back, was malnourished and covered in bed sores.

She says health districts have a major role to play.

“The Ministry of Health and the Regina Qu’Appelle Health Authority, the recommendations we made to them are the big ones,” she said. “They have to make sure the guidelines are a standard for how health care is provided in long term and they have to ensure that each long term care home in the province is meeting them.”

McFadyen has requested another update in August which will also be released publicly.