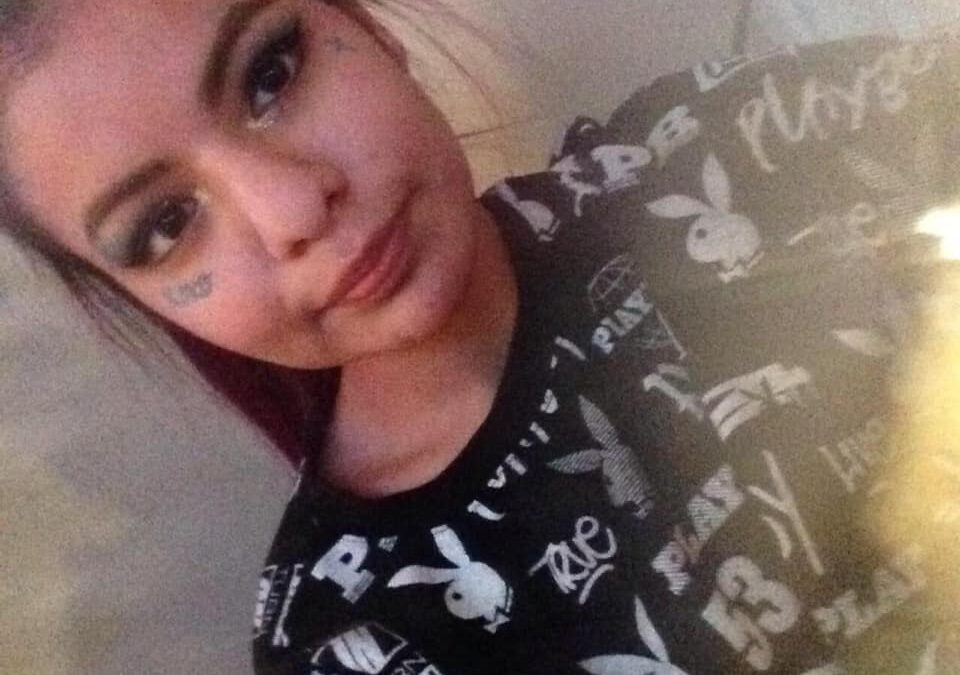 Saskatoon police are looking for a woman reported missing from Prince Albert.

The family is concerned as they believe she is in a vulnerable state.

Herman is described as 5’7” and 130lbs with shoulder-length brown hair and brown eyes.

She also has a lip piercing and tattoos of a cross near her right eye and the word “sister” on her right arm.

Herman is pictured above. (Photo provided by the Saskatoon Police Service)

Anyone with information regarding the whereabouts of Lara Jean McKenzie Herman is asked to contact the Saskatoon Police Service at 306-975-8300 or, in an emergency, 9-1-1.