Odelia and Nerissa Quewezance should be released immediately, but hearings continue: CAP 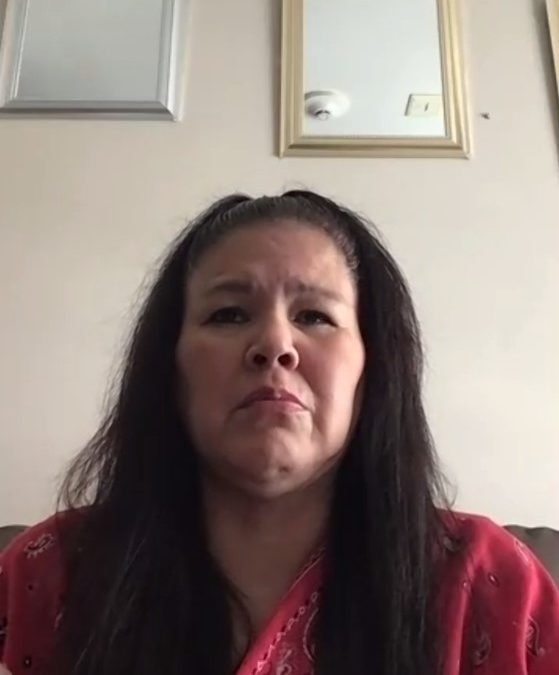 This week’s bail hearing for a pair of sisters that were convicted of a murder someone else admitted to could – and should – mean their immediate release, said the national vice-chief of the Congress of Aboriginal Peoples (CAP).

In 1993 Canada’s justice system wrongfully convicted Odelia and Nerissa Quewezance of murder, CAP alleges. The pair were given two life sentences for a crime another person repeatedly confessed to. Racism, Residential Schools, a biased justice system and police all contributed to this ‘monumental failure,’ CAP wrote in a statement.

Last year the federal government launched a review of the sisters’ cases, and now the two are facing bail hearings that could set them free after decades of incarceration.

“Here’s the thing. They know and we know and everyone knows that someone else committed this crime,” said CAP national Vice-Chief Kim Beaudin. “If they were not Indigenous, this never would have happened. Absolutely not.”

Beaudin was in the Winnipeg courtroom for the first two days of the sisters’ bail hearing and said he wonders if the government is more interested in justice or in keeping the two sisters – who spent years in Residential School and another 30 years in prison – under their thumb.

“I don’t even get it,” he said. “The prosecutor said, right off the bat, that the government was opposed to the sisters’ release. That tells me they aren’t interested in justice being done. Rather, I think they’re re-trying the case.”

On Wednesday morning, Beaudin was headed back into the courtroom to hear further arguments – but said he fears the lengthy process might keep the sisters in jail even longer.

“This kind of systemic racism is really hard to understand, but it appears to be in place here. The judge just said he has the safety of the community as his main priority and we respect that. We just don’t understand the government’s vehement opposition to their freedom. Between jail and Residential Schools, they have been incarcerated for almost 40 years,” he said.

“Odelia and Nerissa are the victims of a justice system plagued by racism and prejudice,” said CAP National Chief Elmer St. Pierre. “The Saskatchewan government has spent 30 years repeatedly denying the sister’s justice, so now they must be granted bail immediately.”