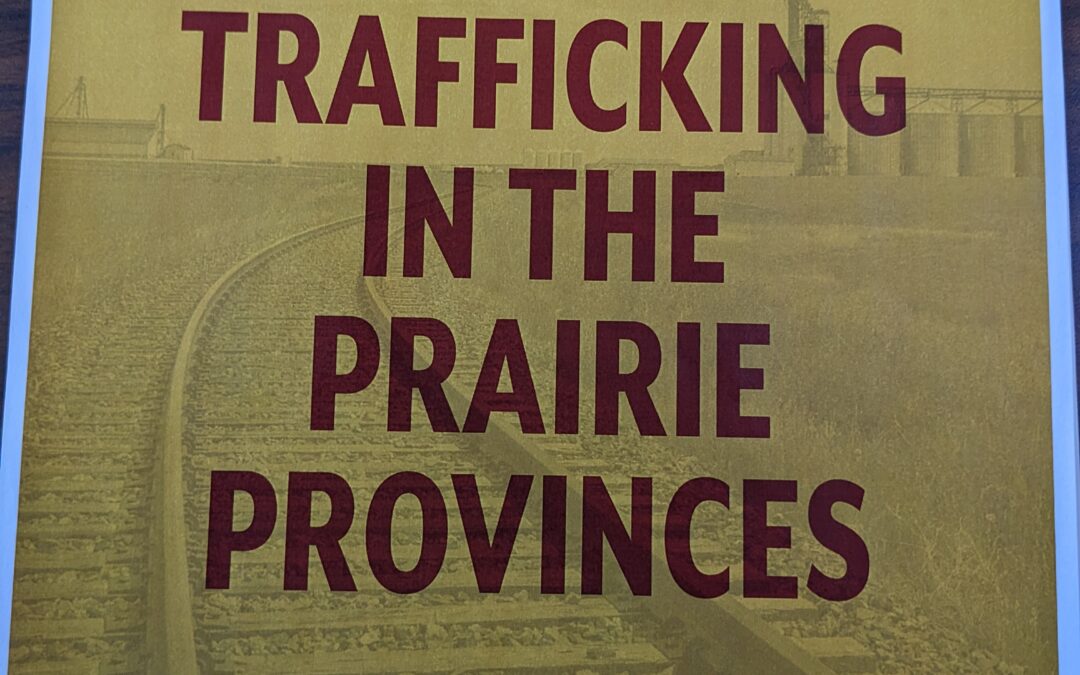 New research out of the University of Saskatchewan is looking into human trafficking and sexual exploitation in the prairies – an issue that disproportionately affects Indigenous women, girls, and two-spirited individuals, when compared to their non-indigenous counterparts.

The report is entitled Human Trafficking in the Prairie Provinces: System responses to domestic human trafficking of young girls and women within and across Alberta, Saskatchewan, and Manitoba.

The research was funded by the Prairieaction Foundation and began in 2019 after Hope Restored Canada assembled a team of researchers to look into the issue.

The aim of the research was to measure the scope, characteristics and determinants of human trafficking and sexual exploitation across the province. Along with that, researchers also looked into the services and supports available for those impacted.

“There are so many generalizations around human trafficking survivors and it ends up totally diluting their experience by pretending it is all the same…it is not all the same,” read one quote from a Community Based Organization surveyed in the research.

The report was completed this past fall with researchers holding an event at the Gordon Oakes Red Bear Student Centre on the U of S on Tuesday to celebrate the public release of the research and to speak on their findings. 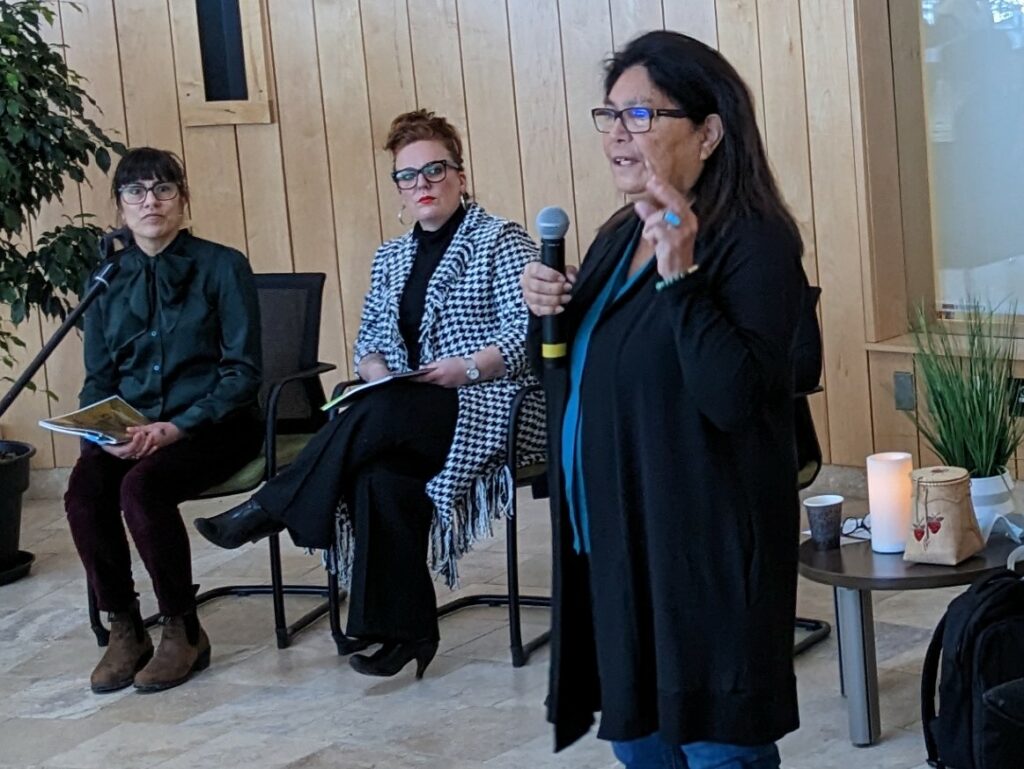 (Dr. Priscilla Setee lead researcher on the project and Vice-Dean Indigenous at the U of S speaks along with other researchers and stakeholders at an event at the U of S. Photo by Joel Willick)

Report says systemic issues continue to add to the problem

Speaking on the report was one of the researchers, Dr. Manuela Valle-Castro, who says the report identified three main areas of concern with systemic responses that she believes adds to the issue.

She says the research shows high rates of incarcerations for women especially those who are victims of sexual exploitation, the lack of adequate housing for those at risk, and a lack of safe transport for vulnerable people especially those in rural and remote communities are ways the system is failing the most vulnerable.

In its simplest these areas were described by her as “needing a ride and a place to stay.”

“These systems are culpable in adding to the vulnerabilities,” said Dr. Valle-Castro.

The researcher also spoke on the importance of moving beyond education and awareness campaigns as she feels these cost a lot of money and believes the research shows they aren’t actually helpful saying sometimes these campaigns alienate those who are vulnerable.

“It is not vulnerable people who need to be fixed it’s the systems that lead to these people becoming vulnerable,” she said.

When asked what she believes needs to be done to address these systemic issues she pointed to policy she believes would counteract the systemic respones identified in the report.

These policies include housing first, legislation to guarantee safe transport for people traveling from remote areas, and ways to stop the further incarceration of Indigenous women saying “we have to go the other way.”

“These would make a huge impact,” said Valle-Castro.

While she believes government policy is important, she also pointed to the role of the private sector and community based organizations in helping address these systemic issues as well.

The full report can be found here – HRC Final Human_Trafficking_Report (4).