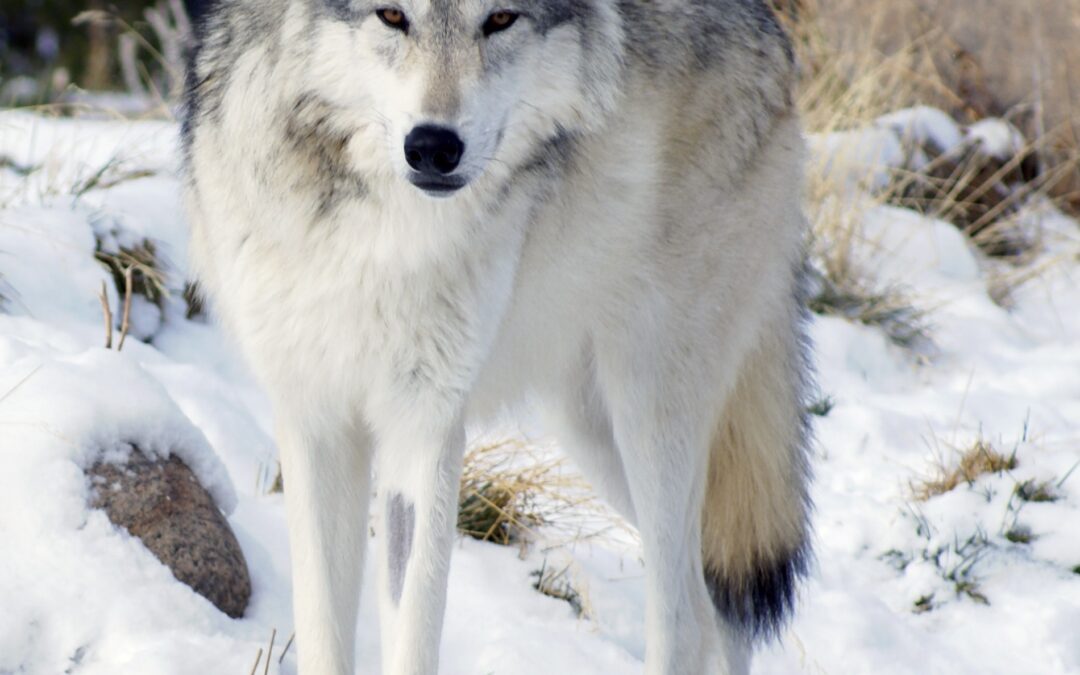 A growing number of wolf sightings have been taking place around the tri-communities.

Over the past week, posts of wolf sightings have emerged on Facebook. As of now, the Ministry of Environment is taking no action. However, conservation authorities are aware of the posts and sightings around Kitsaki Island and on the fringes of the neighborhood. .

“These are animals that occupy really large home ranges, and there can also be dispersing individuals in the population at any given time, so they’re likely just moving through the area, though of course attractants can play a role in that as well,” Wildlife biologist Matthew Tokaruk said. “Wolves tend to be quite secretive, really, so generally, if you do see wolves, they’re often going the other way down the trail and quickly avoiding people, but occasionally they can stick around; especially out on the ice, they can be quite visible, but generally speaking, they tend to avoid people.”

Residents should be aware of possible attractants around their property that could encourage wildlife to venture onto it.

“With any food-motivated animals, such as wolves and bears, our messaging around attractants is really very similar, and wolves, like bears, can become habituated to human food sources, especially if they’re available. So, it will always help to keep these animals away from where people are if we can manage those attractants, so keeping your yards clean, your cabins clean, making sure you’re not leaving your dog food out on the deck and only putting your garbage in the trash can,” said Tokaruk.

He advises the public to keep a safe distance from wolves and maintain a calm demeanor. “If members of the public are out walking and see wolves, of course, don’t approach; just let the wolves do their thing, and they’re almost always going to head the other way, but if a wolf does begin to approach, just don’t turn your back on it, keep eye contact, stand tall, and let them know you’re there; look for an open area and move to that area; if you have cover, like your vehicle or a building, go there,” Tokaruk explained.

Residents can carry pepper spray or bear spray, as they are proven to be effective deterrents.