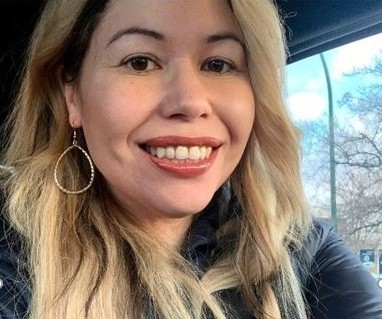 A Saskatoon woman accused of faking the death of herself and her son and fleeing to the United States has elected to have a trial by judge.

Dawn Walker faces several charges after allegedly faking her and her son’s death this past summer and fleeing to the United States.

Among her charges is kidnapping in the contravention of a custody order along with several charges involving identity theft.

At a Saskatoon courtroom Monday morning, one of Walker’s lawyer indicated she will be seeking a trial by judge instead of a jury trial.

The former chief of staff of the FSIN was not in court and her matter has been adjourned to Thursday where it is expected she will officially enter her not-guilty pleas.

A date for her trial may also be set at that time as well.