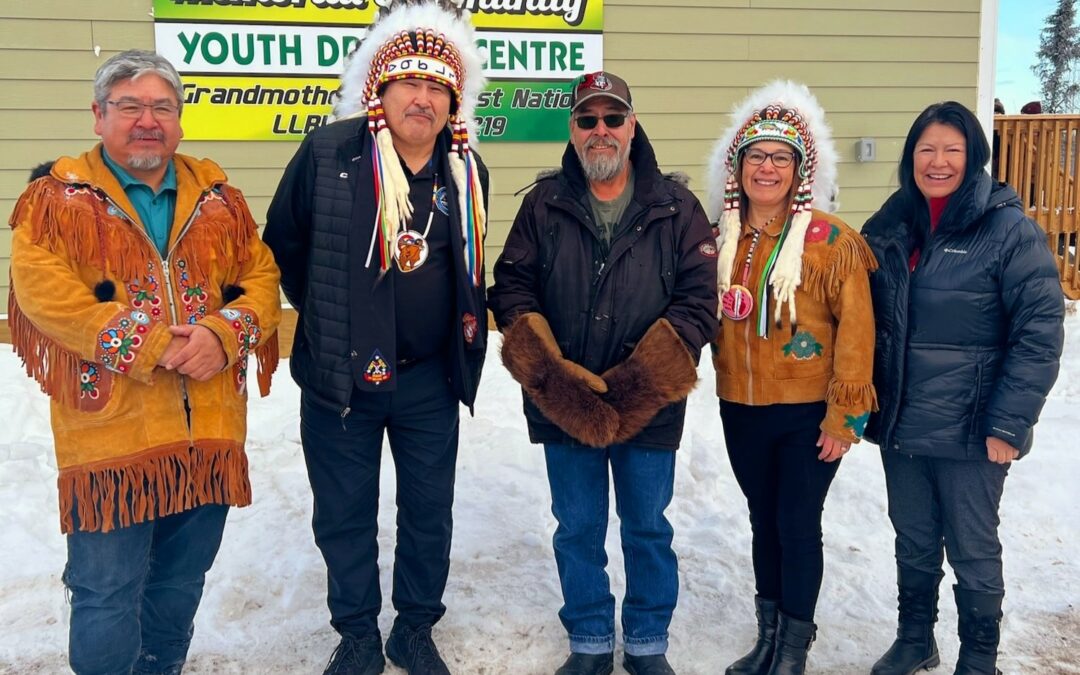 The event introduced the new youth center as well as showcased the community’s newest subdivision.

The chief of the Lac La Ronge Indian Band, Tammy Cook-Searson, said the new youth center was named in honour of Sophie McLeod. “The late Sophie was a huge part of the community; she was a community health representative, and she was also part of the emergency response team for many, many years and was always the one to respond to any emergencies or crises in the community. It’s really fitting that the youth center is named after her. Her husband was there; her children were there; her mom was there; all her siblings were there. Just everyone was there to celebrate the grand opening,” said Cook-Searson.

She explained that the new youth center has a variety of different rooms and amenities. “It’s a beautiful youth center; it has a full kitchen and living room; there are computers in there; there’s a karaoke machine; the youth are really excited, and it was so nice to see them have a facility for them to be able to enjoy a place and getting together and having access to computers and the karaoke machine,” explained Cook-Searson. “I went around the whole subdivision this morning, and it’s just a beautiful setting where there will be new houses that will be built there.”