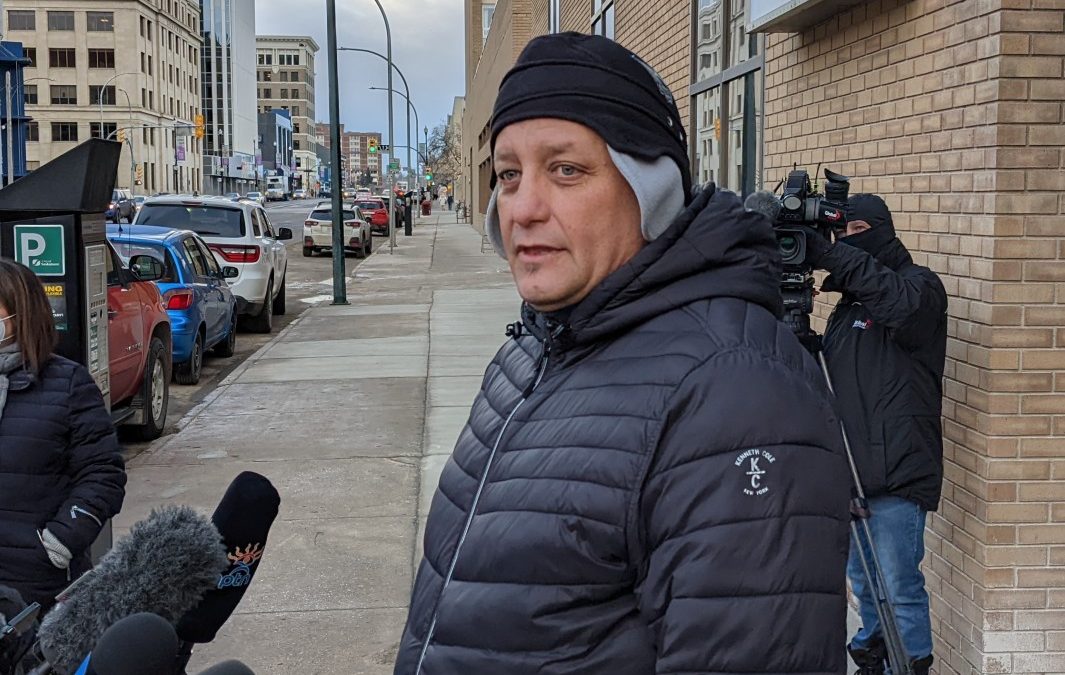 In December of that year, the STC officially opened the doors of its temporary wellness in the city’s downtown area to provide a place to stay, sleep, and eat for some of Saskatoon’s homeless population.

However, the STC wellness centre would take a different approach to its operation compared to other homeless shelters in the city. Staff referred to those who stayed there as relatives, allowed them to stay in the facility throughout the day, and tried to provide a holistic approach to their care.

The STC would operate their temporary wellness centre throughout 2022 before finding a new permanent location in the city’s Fairhaven neighborhood in November.

The tribal council would again take a different approach holding open houses for the wellness centre engaging the public in open, honest, and sometimes difficult conversations.

The operations would also see their capacity grow with this new facility as the Lighthouse Supported Living lost its funding earlier in the year. Half of the beds from the Lighthouse were transferred to the STC’s permanent Wellness Centre.

When reflecting on this with MBC News, Tribal Chief Mark Arcand said it was the most significant highlight for the STC this past year.

“We are housing people, addressing addictions and mental health issues, so it is an issue we have taken on to actually help change people’s lives,” said Arcand.

Arcand pointed to the team effort put forward by the Saskatoon Tribal Council as one of the reason’s for the success of the wellness centre.

“At the end of the day its all about our team at STC pulling together collectively to make sure we are making a difference in people’s lives and that’s what we are proud of in 2022.”

Arcand also pointed to Saskatoon’s adoption of the United Declaration of the Rights of Indigenous People and continued efforts on reconciliation as some of his other highlights from this past year.

“Right now we have to continue reconciliation and putting Indigenous issues in the forefront and make sure we have outcomes and results from that,” he said.

Looking ahead to 2023, Arcand says they have lots of “irons in the fire” and it will be about “making a difference.”

“We are going to expand our homelessness strategy, We are going to really start focusing on expanding UNDRIP, we are going to work on the correctional system,” he said. “Right now we are really focused on putting people first and I think we are doing that. 2023 is going to be an exciting year.”