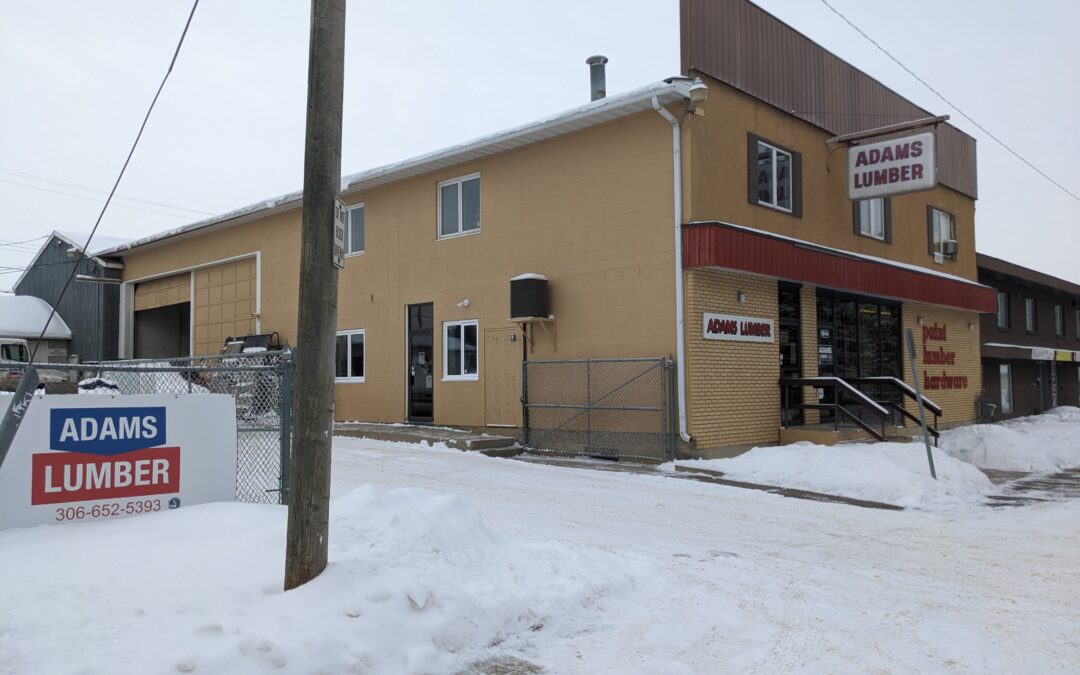 A path has been cleared for Pelican Lake First Nation to have urban reserve land in Saskatoon.

Leaders from the First Nation and city officials held an official signing ceremony on Wednesday afternoon with the signing of a municipal services agreement for land recently purchased by the First Nation.

The land was the former site of Adams Lumber at 1944 St George Avenue, which the First Nation plans to use to expand economic opportunities in logging, wood processing and housing construction.

“This exciting purchase will create a new chapter for the city and the province,” said Saskatoon Mayor Charlie Clark. “I’m grateful (Pelican Lake First Nation) have chosen to invest here in Saskatoon. The continued establishment of Urban Reserves in our city helps build opportunity for everyone into the future.”

City Council approved the Municipal Services and Compatibility Agreement at a City Council meeting on November 21.

The agreement will see the city provide municipal and police services for the land with Pelican Lake paying a service fee to the city.

“This is a significant achievement for Pelican Lake First Nation. It is an honour to work with the City of Saskatoon. They have opened their arms to us and worked with us,” said Pelican Lake First Nation Chief Peter Bill. “This is just the beginning of our engagement with the City to create opportunities for our urban Band Members. We are here to do business and commit to active participation in Saskatoon as we move forward together.”

Several dignitaries were on hand for the signing ceremony including MP Gary Vidal, Treaty Commissioner Mary Culbertson, Athabasca MLA Jim Lemaigre, and FSIN Vice-Chief David Pratt who emceed the event. All the dignitaries congratulated Pelican Lake First Nation and the city on the milestone.

It will now be up to the federal government to official designate the land as an urban reserve.

Once the property is designated, it will become the ninth urban reserve in Saskatoon, which, would make Saskatoon the city with the most urban reserves in the country.