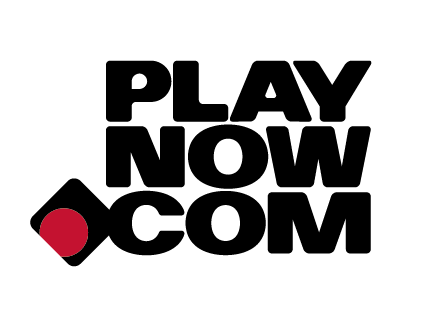 The Saskatchewan Indian Gaming Authority (SIGA) is happy with the roll out of PlayNow.com.

The online gambling website launched at the start of November and offers gamblers living in Saskatchewan a range of gaming options ranging from casino games to sports betting.

SIGA CEO Zane Hansen said since the website went live just over 5,000 people have signed up. He added the First Nations owned gaming authority is happy with these numbers and also feels good looking forward.

“The uptake is looking really good and things will pick up week by week as we go forward,” he said.

Looking at their initial growth after launch Hansen said they didn’t have a firm target in mind in regards to the number of users they wanted to sign up. However, the SIGA CEO explained when compared with similar sized provinces who have launched similar online gambling websites, SIGA is doing better in terms of sign ups then those sites did when they first launched.

“We are a little ahead of their pace, so we’re happy with that,” said Hansen.

In terms of revenue targets Hansen said it is too early in the process to put out a firm number in terms of how much additional revenue the website will generate for First Nations in the province. In regards to the distribution of any profits Hansen explained 50 per cent will go in to the provincial government’s coffers while the other half will go to the First Nations Trust, which will distribute those profits to First Nations.

Single game sports betting is still somewhat new in gaming as federal legislation legalizing it was only passed last year. So far Hansen said there has been a lot of interest in it with people not just laying bets on outcomes but also on in game events, such as a certain player scoring a goal or an individual player rushing for a certain amount of yards in a single game. Hansen added gamblers have been placing wagers on a range of sports so far.

“NFL’s very busy right now, NHL, FIFA World Cup Soccer’s around the corner here in the next few days and all kinds of different, we’ve seen golf, we’ve seen bets on cricket and volleyball, quite a few different things,” he said.

In terms of growing interest in regards to the sports betting side of the website, Hansen said SIGA has a longstanding relationship with the Saskatchewan Roughriders and recently sponsored a patch on the team’s jerseys which they wore for the last two games of the season. The organization as well is present at Grey Cup festivities in Regina where they have a booth set up. Hansen said they have been working with other teams in the province too.

“We also through PlayNow are a title sponsor with Saskatchewan Rush on the lacrosse side, so you’ll see game adds and QR codes at the games,” he said.