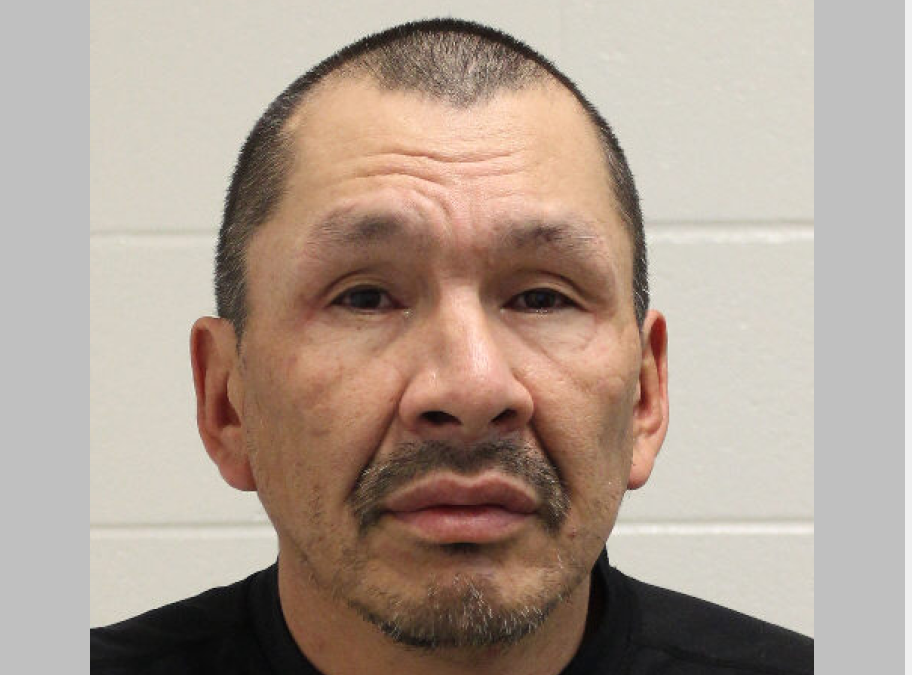 Turnor Lake RCMP are turning to the public for help in finding a man missing since Wednesday.

He is described as having a  medium build, weighing 175 pounds and 5 foot 7 inches tall. Herman has black hair and brown eyes and was last seen wearing a black jacket, black pants and winter boots.

He has connections to Dillon, Buffalo Narrows, Turnor Lake, Bear Creek and La Loche. Anyone with information on the whereabouts of missing Bartholomew Herman is asked to contact police.