First Nations pressure the province over duty to consult 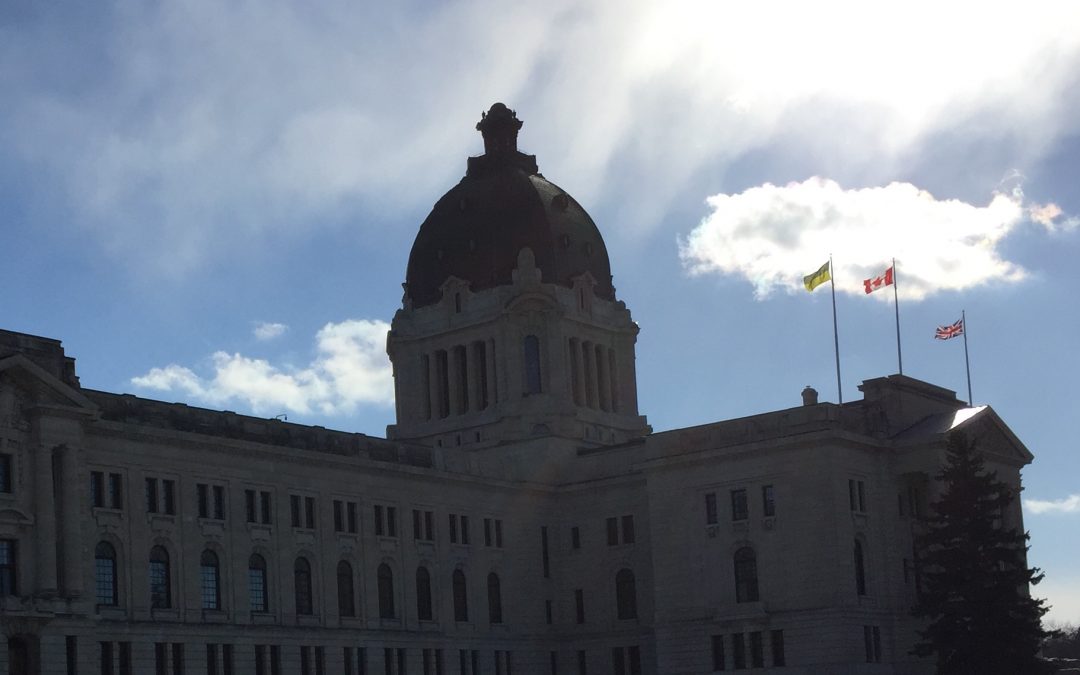 Several First Nations were in Regina Monday to express concern with the provincial government’s duty to consult requirements.

“What I see from this provincial government’s duty to consult, is that it’s a façade. It’s not a duty to consult, it’s a duty to insult because it insults the Treaty relationship that we have here today,” said Devin Bernatchez, Councillor with the Lac La Ronge Indian Band.

He was joined by the Chiefs of the Cote and Kawacatoose First Nations. “That needs to be put into law, and not a policy. Policies can be moved around,” explained Bernatchez.

However, the provincial minister for First Nations, Metis and Northern Affairs, Don McMorris said the duty to consult First Nations is already enshrined in the Canadian Constitution, the only question is how that consultation framework is developed.

“It’s enshrined in the constitution of this country, article 35. So every province has the obligation to consult when any of these projects are moving forward. How that framework is set up, is the engagement that we’re doing today,” McMorris said in Question Period Monday.

McMorris alleges that engagement on the consultation framework policy has been going on since mid-year and will most likely be extended to the end of November as some First Nations have expressed they are still formulating their responses. He states that all First Nations and Tribal Council’s have been contacted about participating. More than 100 meetings with First Nations, Tribal Council’s and industry have taken place.

Saskatoon NDP MLA Betty Nippi-Albright said many First Nations are taking the province to court and winning, yet concluding this revised consultation policy will lack any strength as it was built following a broken process.

Recently the province tabled its Saskatchewan First Act, meant to exercise greater authority over natural resources in the province.

“We hear that the provincial government is taking full control of all resources in Saskatchewan. And we want to know if this includes our First Nation communities,” asked Chief George Cote of the Cote First Nation.

Chief LeeAnn Keeler of the Kawacatoose First Nation expressed similar concerns as there is a potash development on Kawacatoose’s traditional territory.

Justice Minister Bronwyn Eyre attempted Monday to dispel any concerns that the tabled legislation will not impact constitutional Treaty Rights of First Nations People, only to unlock greater potential for the province.

“Nothing in the Saskatchewan First Act, which defends our exclusive constitutional jurisdiction over natural resources diminishes or detracts in any way from First Nations Treaty Rights which are enshrined in the Constitution. Our goal is to unlock Saskatchewan’s economic potential for the benefit of everyone in the province, including First Nations,” Eyre said.

The Federation of Sovereign Indigenous Nations are skeptical of provinces’ exerted autonomy saying “First Nations do not know what the effects of this plan will be because we were not even provided with any information on this plan.”