Mother continues to press for answers on death of her daughter 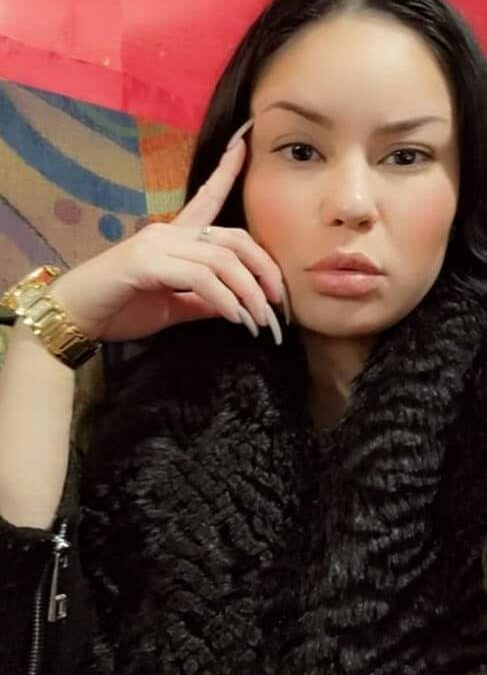 “She was a very intelligent girl, very sensitive and compassionate towards others, very outgoing as well,” said Val Charlette is describing her daughter Tristan Jobb.

The 24-year-old was found at the Phantom Lake Golf Club in Creighton on Oct. 6. One week after the death, RCMP issued a press release saying a member of the public found Jobb in medical distress. Despite EMS efforts, Jobb was declared deceased at the scene.

“We’ve been doing a lot of our cultural practices when we learned about her passing the lit a sacred fire that same day,” Charlette said. “ We did a lot of singing and drumming around the sacred fire and in ceremony.”

Jobb battled anxiety, but was skilled in hand tools, helping to renovate a trailer near Thompson with her mom.

“She knows how to work outside with tools and all those different things. And she really surprised me. I’ve never seen that side of her,” explained Charlette. “When we went up to Thompson, we created some really good memories. Some amazing memories.”

The October 13, press release from the RCMP described Jobb’s death as sudden, with an autopsy ordered and further investigation needed to determine the cause of death. Mounties were appealing for information, video and sightings of Jobb on Oct. 5. Yet, the family feels the RCMP is not taking the death seriously as there has been little communication between Charlette and investigators.

“I feel in my heart that what happened to Tristan will eventually come to light,” said Charlette. “She said she didn’t want to die. Why would she be in the middle of a golf course and just go there to die?”

She questions the assertion by the RCMP that the death was sudden, suspicious of the investigative interviews conducted and the lack of answers given by authorities.

“I just get frustrated. And I start to get angry because it’s like to them that she doesn’t matter. She wasn’t important enough to matter to them, that they have more important things to do,” explained Charlette.

Charlotte said she would not stop pressing for answers regarding her daughter’s death, advocating for Mounties to conduct a thorough investigation.