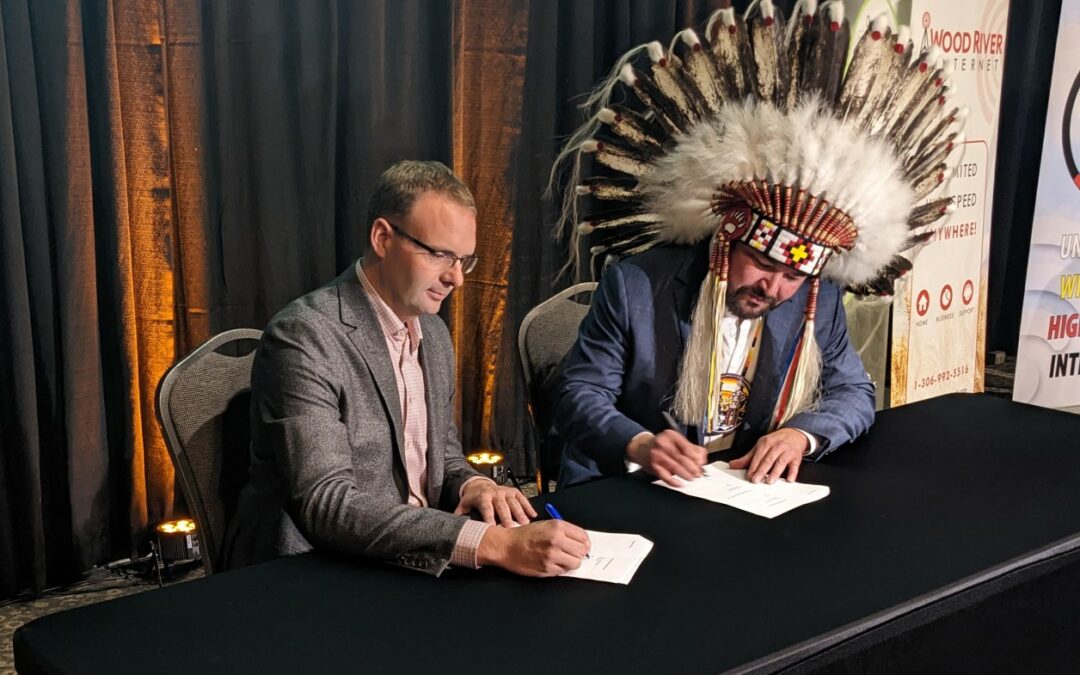 At an event in Saskatoon on Tuesday, the resource development arm of the Meadow Lake Tribal Council announced the launch of new internet service provider Beaver River Broadband (BRB).

Meadow Lake Tribal Council Resource Development Inc will hold a 51% ownership stake of BRB in the partnership with internet company Wood River Controls based out of the community of La Fleche.

“This new enterprise represents a once in a generation opportunity for Indigenous ownership and economic participation by the nine MLTC First Nations in the internet service provider industry,” said MLTC Tribal Chief Richard Ben. “Beaver River Broadband aspires to be a leader in this sector, and will bring an essential service to Indigenous and remote communities that supports Indigenous self-determination — enabling our communities to improve access to education, employment, and essential programs and services for their members.”

Beaver River Broadband has partnered with Sasktel through the Crown Corporations Rural Broadband Partnership Program to allow BRR to use some of Sasktel’s network infrastructure.

“Today’s announcemebt is an example of what can be achieved when Sasktel, Saskatchewan’s independent broadband providers, and Indigenous leaders work together in full partnership,” said Don Morgan, the Saskatchewan Government’s Minister Responsible for Sasktel. “As a solid internet connection becomes more essential to the economy of everyday life, partnerships such as these will help narrow the digital divide on our province while giving First Nation Communities control over their digital future.”

The newly launched internet service provider plans to launch in more communities in the future.