A new book focusing on the Delmas Residential School fire will be released next month. 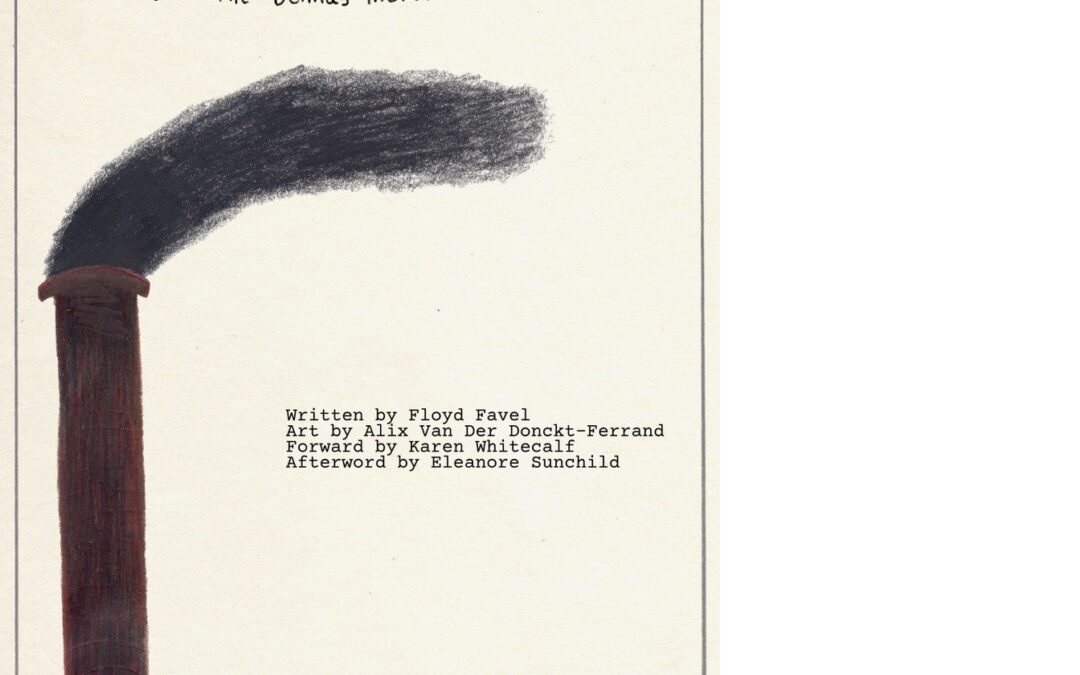 “I have been interested in the story of the Delmas Residential School mainly because most of our people from our community, that’s where they went to school,” said Favel. “I began to research it in a more formal manner and interviewed what few elders I could get because there are not a lot of elders living today who were present at that fire. For example, my late father was there, but he is not around anymore.”

Favel works as a writer and teacher, most recently he worked as a teacher at universities in Montreal and Ottawa teaching Indigenous performance.

“We wanted to recognize, remember, and memorialize the fire of 1948 and the students who survived that fire,” he explained. “It brought in a lot of money and jobs, of course funded by Indian affairs. Of course, the school needed wood, coal, lumber, and food, so it brought in a lot of business.”

Favel made a film about the school in 2021 and it premiered in Montreal at the Indigenous Film Festival, so he wanted to write a book about it to teach others.

“It’s to recognize a forgotten story, a lot of people don’t know about the burning of the school, people didn’t really talk about it, but I just want to add that all people who went there should be remembered, and they were all heroes,” said Favel.

There will be a book launch for Favel’s new book on November 25 at the Allen Sapp Gallery. The book will also be available for purchase online through the Miyawata Culture website.