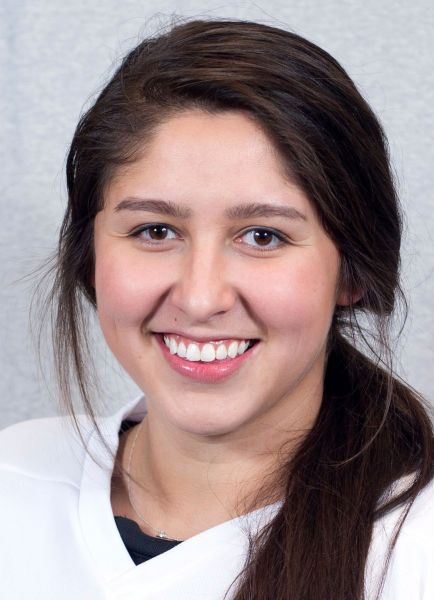 The Winnipeg Jets are hiring someone who is no stranger to the Saskatchewan indigenous sports scene as a college scout.

Sydney Daniels, who is a member of the Mistawasis Nehiyawak  First Nation has been hired by the club and becomes the first First Nations woman from Treaty 6 territory to be be added to the team’s hockey operations.

Daniels is no stranger to the US college system.  The 27-year-old is the former captain of the NCAA’s Harvard Crimson.  She also helped coach the team once her playing career ended.

In a release from the Saskatoon Tribal Council, Chief Mark Arcand says Daniels is someone who is a role model for our youth and that her skill, dedication and academic accomplishments have helped make her the person she is today.