Riders to recognize Truth and Reconciliation Day in game against Bombers 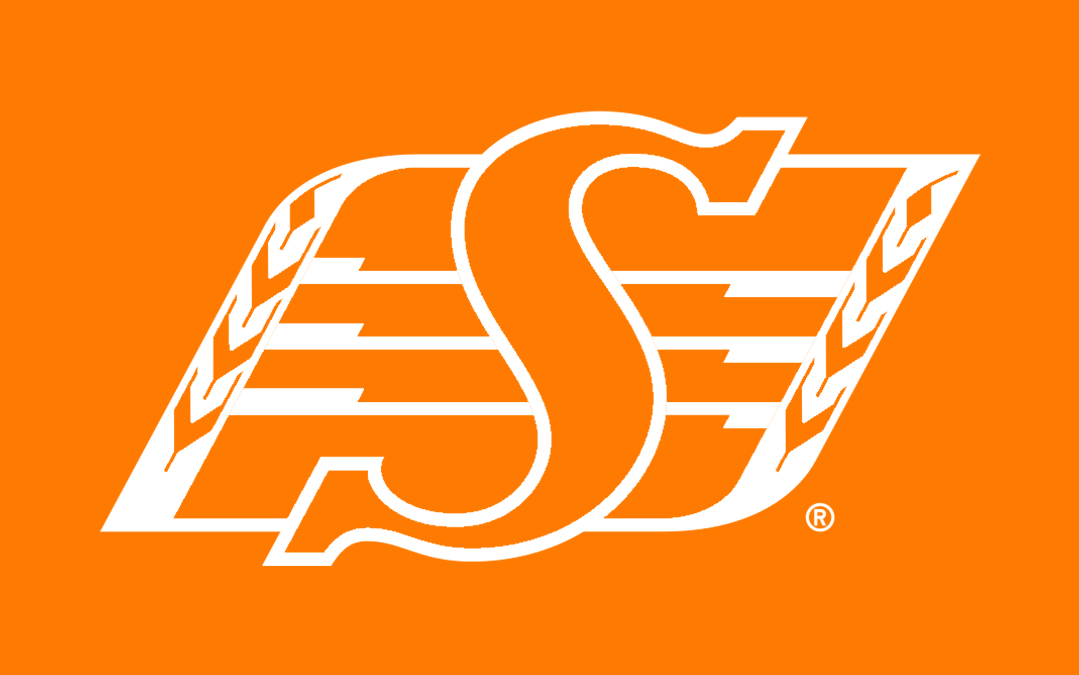 The Saskatchewan Roughriders are doing something special for National Truth and Reconciliation Day.

Wednesday the team announced during their game Friday against the Winnipeg Blue Bombers in Winnipeg that both teams will be wearing orange jerseys while staff working on the sidelines will also be wearing orange. The team’s CEO Craig Reynolds explained they wanted to show their support for reconciliation.

“As we reflect on the National Day for Truth and Reconciliation, we hope that these jerseys will serve as a small symbol of our commitment to reconciliation and the work we’ve done and will continue to do moving forward as allies of the Indigenous community,” he said.

After the game the Roughriders Foundation will be raffling off the jerseys with the proceeds going to support Indigenous sports programming in Saskatchewan.