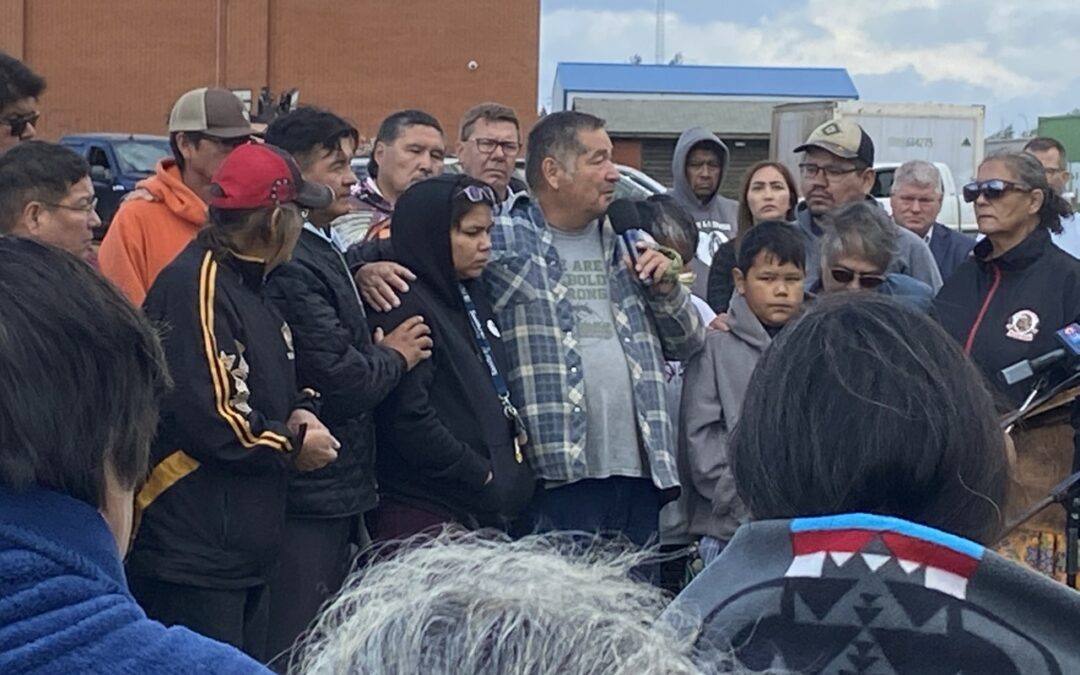 Federal Conservative leader Pierre Poilievre is calling for a complete review of the criminal justice system, in the wake of the stabbings on the James Smith Cree Nation and village of Weldon on Sept. 4.

“I want to know how this could have happened. And most importantly, I want to know how we can make sure it never happens again,” said Poilievre in the House of Commons. “There must be a top to bottom review. We need to know why criminal charges against this violent felon were so often stayed or withdrawn. Why the Parole Board has repeatedly recommended his release despite deeming him a threat. Why his sentences were so short, even after a third and fourth violent convictions. And we need to know why Correctional Services Canada did not deem him sufficiently likely to reoffend.”

Federal Public Safety Minister Marco Mendocino also has questions for the Parole Board as to why suspected killer Myles Sanderson was released from prison, despite the Parole Board having concerns regarding Sanderson’s violence.

Authorities suspect that Damien Sanderson and Myles Sanderson are responsible for the stabbing deaths of 10 people and injuries to many more.

Both Sanderson’s died, leaving many questions unanswered. The provincial Chief Coroner has called for two inquests, one addressing the 10 victims and the death of Damien Sanderson. While, the second inquest will examine the in-custody death of Myles Sanderson.

“Healing takes time. It is a journey. The families and friends left behind have a long journey ahead of them,” explained Poilievre. “But I have faith, that strength will carry through, carry the James Smith, Cree Nation through the same strength that has helped that community survive and work through the immense trauma of history over many years. The reason I have faith and hope is because while evil is real and strong, faith, hope and love are stronger.”