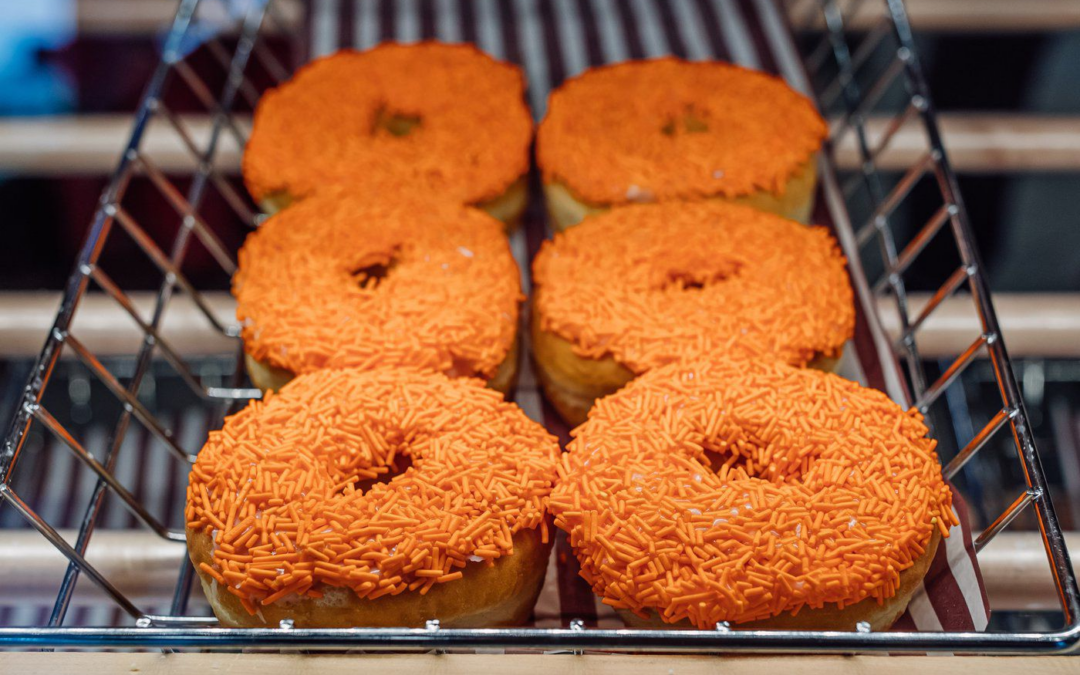 Tim Hortons is showing support for those affected by the recent tragedy in James Smith Cree Nation with their Orange Sprinkle Donut campaign.

Half the proceeds raised in Saskatchewan will go towards the James Smith Cree Nation Trust Fund. The other half of funds raised between Sept. 30 and Oct. 2 will be donated to the Indian Residential School Survivors Society and the Orange Shirt Day Society.

During last year’s fundraising campaign, more than one million Orange Sprinkle Donuts were sold across Canada by 1,500 restaurant owners, raising $1.6 million in support of Indigenous charities.

This year, Tim Hortons in Saskatchewan have chosen to direct half of all raised funds to support the James Smith Cree Nation Trust Fund, which is being established for the community that suffered the horrific tragedy earlier this month that left 11 people dead and 18 other injured.

The concept for the Orange Sprinkle Donut fundraising campaign originated after last year’s discovery of unmarked graves on the grounds of the former residential school in Kamloops, B.C. A Tim Hortons co-owned by Shane Gottfriedson and Joe Quewezance is located a short distance from the site and became an impromptu gathering place for people who visited to pay their respects.

“We’re both intergenerational survivors of Indian residential schools, so it really hit home for us,” said Gottfriedson, former Tk’emlups te Secwepemc First Nation chief and former B.C. regional chief for the Assembly of First Nations. “When we heard the amount of money that was eventually raised, it gave us a huge sense of accomplishment. The Orange Sprinkle Donut I believe will create a better quality of life for a lot of our families and a lot of our communities.”

“I also want to thank Tim Hortons and my fellow Tim’s restaurant owners across Canada who stood beside us in launching this campaign and are supporting the cause again this year,” added Quewezance. “Last year, it was really important to hear from them right away, they asked what the brand could do at that time and that’s where the Orange Sprinkle Donut came into play. We’ve opened the door here for an opportunity for everyone to find a way to help.”

In 2013, residential school survivor Phyllis Webstad told her story about her first day of residential school when she was six years old in 1973. Excited to be wearing her new clothes and going to school for the first time, she quickly learned she didn’t matter when her shiny new orange shirt was ripped away from her.

Webstad’s organization, the Orange Shirt Society, and the Every Child Matters movement she created continue to raise awareness about Canada’s history of residential schools, along with honouring the survivors and their families and the children who never returned home.

In 2021, the Government of Canada designated September 30th as the National Day for Truth and Reconciliation.