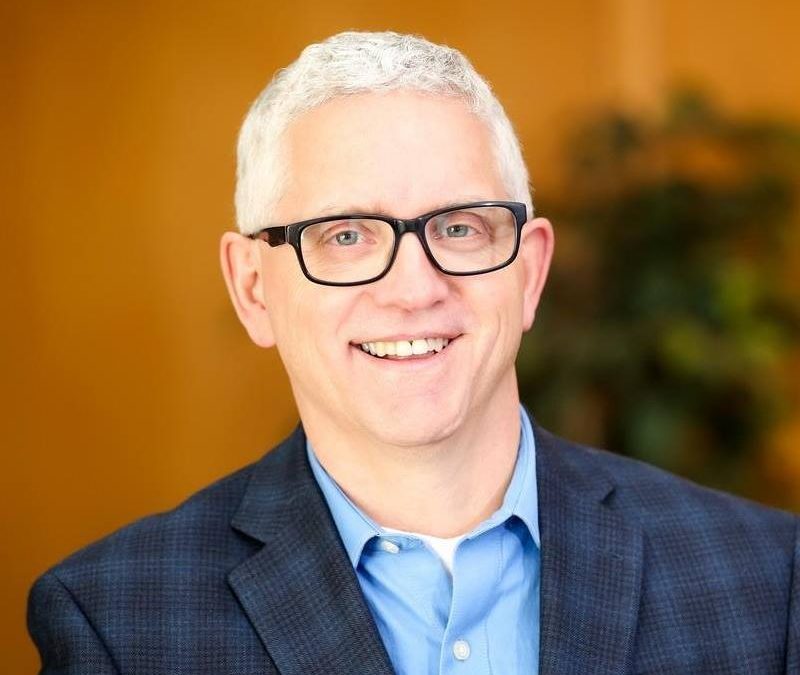 The member of parliament who represents northern Saskatchewan is working on the issue of expanding First Nations administered policing.

“That was one of the topics of conversations that we had together and discussed some of the way to move forward,” he said.

Vidal said he was set to meet with federal Public Safety Minister Marco Mendicino Tuesday to talk about some planned legislation which is pledging to expand First Nations policing in Canada. In regards to what specifically will be contained in the new legislation, Vidal said that is not currently clear. He added he was hoping to learn more after speaking with the minister and also was looking to pass on some feedback he had been given.

“I know on behalf of the Prince Albert Grand Council, they have some ideas they want to put forward,” he said.

This is the first week of the fall parliamentary session. I look forward to advancing our work to protect our communities from gun violence, expand First Nations policing and keep Canadians safe! pic.twitter.com/raY09UXWMF

Specifically, Vidal said the PAGC, which has been working on First Nations self administered policing since 2018, is looking to ensure that any legislation allows the tribal council to meet the specific needs of all of their communities.

“Its not going to be a one size fits all kind of Ottawa top down logic, if they have some input into it,” he said.

Overall Vidal said there is reason to be optimistic about legislation on First Nations policing being passed. He cited the willingness of officials at the relevant levels of government to move something forward as the primary reason. However, Vidal said it is important that any legislation not be rushed as to allow the proper amount of consultations, adding the Indigenous Northern Affairs committee has already done some work on First Nations policing.

“We don’t want to sit and not be progressing because there is an appetite for us to move forward on this,” said Vidal.