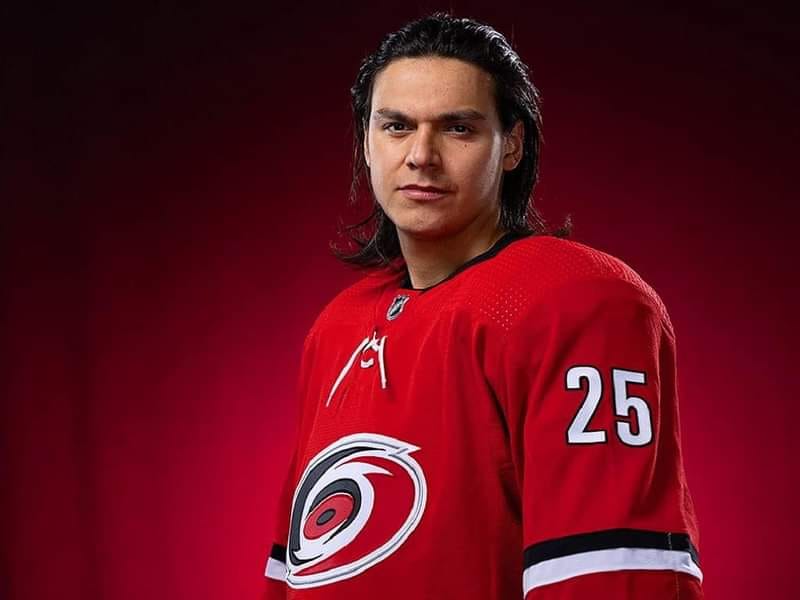 Camp of Dreams which features Carolina Hurricanes defenceman Ethan Bear will be broadcast on TSN broadcast channel One and will also be available on their online app.

The documentary is described as a heartwarming look at Bear’s hockey skills camp which is held for players from his home community of Ochapowace Nation and other nearby First Nations.

“It was a wonderful experience to work with Ethan Bear, his entire family and the Ochapowace First Nation,” said Director Karen Zylak, who has worked on several hockey documentaries including recent TIFF Documentary Award winner Black Ice.

“To see first-hand the positive influence Ethan is having on his community and to share that story through Camp of Dreams is an absolute honour,” she said.

Camp of Dreams, a documentary following Ethan Bear and his annual hockey camp at the Ochapowace First Nation in Saskatchewan, airs on TSN 1/5 and the TSN App on Friday at 5pm et/2pm pt in conjunction with Canada's National Day of Truth and Reconciliation. pic.twitter.com/PHCrDVaeao