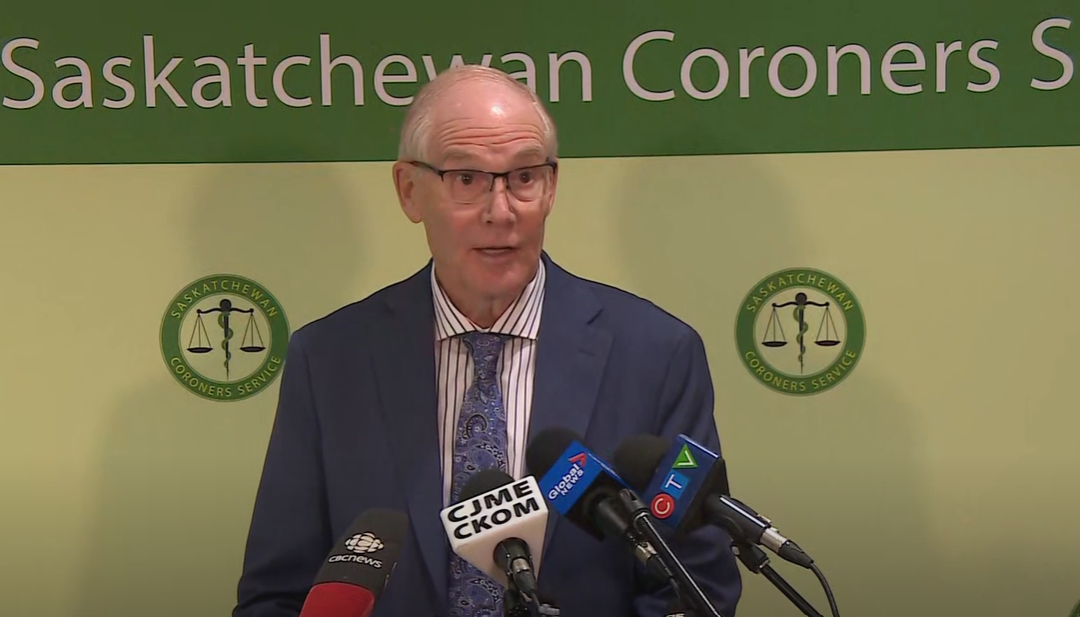 Two public inquests will be held in to the stabbing deaths, which rocked the province in early September.

Chief Coroner Clive Weighill said Wednesday that one inquest will involve the 10 stabbing victims and the death of suspect Damien Sanderson. The second inquest will examine the circumstances of the in-custody death of Myles Sanderson, who died shortly after being arrested.

“It is a hearing to establish the events leading to the death, find a medical cause of death, the manner of death and provide recommendations from the jury to prevent similar occurrences,” explained Weighill. “It is my intention to have the jury wholly comprised of Indigenous persons.”

Damien and Myles Sanderson are accused of killing 10 people and injuring several others on the James Smith Cree Nation and in the Village of Weldon on September 4.

The remains of Damien would be located a day later. The 31-year-old was found in a grassy area on the James Smith Cree Nation. Sask. RCMP Assistant Commissioner Rhonda Blackmore stated his wounds did not appear to be self-inflicted.

Myles was taken into custody by RCMP on Highway 11, south of Prince Albert on Sept. 8. He went into medical distress and died in Saskatoon hospital.

“From the external examination from our chief forensic pathologist, there is no external blunt force trauma that was contributing to [Myles] death. So we still need the toxicology report, the pathology and a neuro pathology report,” said Weighill.

The Saskatoon Police Service and the Saskatchewan Serious Incident Response Team are investigating the circumstances of that in-custody death.

Weighill will not be releasing any further details about autopsy results, wanting to preserve judgment by the inquest jury.

By announcing the inquests, Weighill has provided police agencies investigating. the ability to deny any public release of information, citing the integrity of upcoming inquests.

Weighill is hopeful the first inquest may proceed on the James Smith Cree Nation in late spring or early summer of 2023.