Bus shuttle to start from La Ronge to Prince Albert 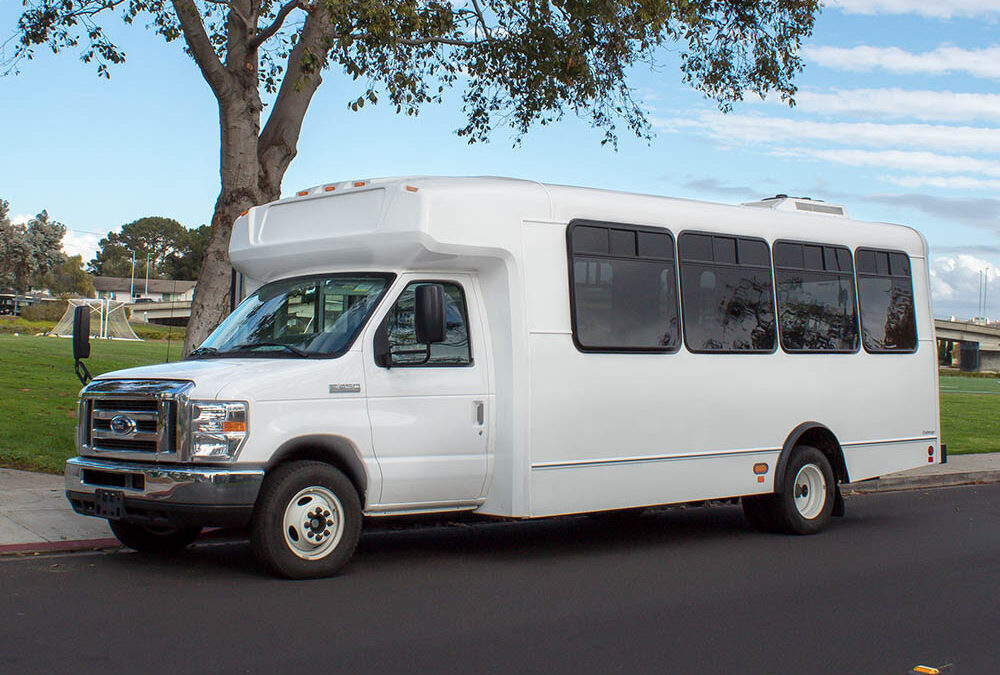 A new shuttle service that will make traveling in the north a lot easier could be coming at the start of October.

Ron Woytowich, the Executive Director of the Kikinahk Friendship Center, is developing a new shuttle service that will take passengers to and from Prince Albert and La Ronge.

“It’s always been kind of a concern with being able to go at least to Prince Albert for all kinds of things, so probably three years ago I started working on trying to get funding to start a bus service of some sort,” said Woytowich. “I had to look for funding just for operations and that was approved on a temporary basis, the proposal that we wrote said that the tentative date was Monday October 3 until March 31, and that was just approved on Monday.”

Woytowich said he is still looking for bus drivers. He explained that the shuttle service may have problems at the start but should be worked out as the days progress.

“It’s slowly falling into place and our target date is still October 3, but there’s gonna be a little bit of fun involved. If it takes an extra week or so I guess that’s okay and there’ll be a few bugs to work out,” explained Woytowich.

Woytowich elaborated on how the service will be free to the public and the different approach they are taking to choose which passengers will be chosen to take the shuttle.

“It will be free, but that’s why we have to decide on priorities and medical is definitely one or there may be students in Prince Albert Monday to Friday and would like to come home on the weekend,” he said.

Woytowich explained that if the company can prove the need for the service, it may have the chance of becoming permanent. “I want to prove the need for it, this is Federal money and if we can prove there is a need I’m guessing January or February, I’m going to then write a proposal for another full year and if it works, than sooner or later you can get something that’s longer lasting but right now it’s only approved till March 31,” said Woytowich.

The new shuttle service is scheduled to begin operation this next Monday.