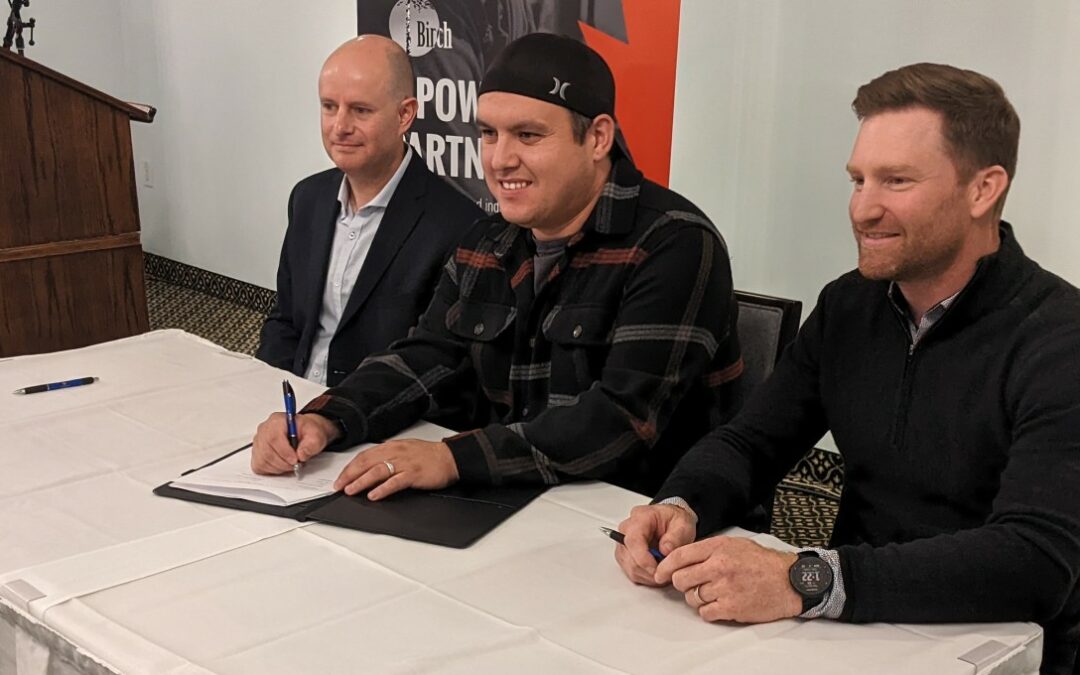 A Dene nation in northwest Saskatchewan is the new majority owner of a partnership for mining and industry.

BNDDI will own a 51% stake in the partnership with Impact Energy taken on the remaining 49% of the ownership stake.

“This is an exciting opportunity for BNDDI to participate in our province’s valuable mining and industrial sector,” said Anthony Clark, Chief Executive Officer of BNDDI. “(We are looking) to invest in organizations that hold exemplary performance in safety, quality and customer service all while embracing the potential of our Indigenous peoples and communities.”

The economic development firm and representatives from Impact Energy say the are committed to forming a mutually beneficial partnership that will provide opportunities for the members of the Dene nation.

“Today marks a major milestone in our partnership not just with BNDDI but also the local communities residing on the traditional Territory of the Birch Narrows Dene Nation,” said Boyd Kampen, President and Partner of Impact Energy Services. “We are committed to meaningful and respectful engagement with our partners as we work together to deliver leading electrical services in the industrial and mining sector.”

Both Anthony Clark and Birch Narrows Dene Nation Chief Jonathon Sylvestre described the nation as one with a young demographic who can benefit from this partnership.

“We do have a lot of young people in our community and now that we are in partnership we can start apprenticeship programs, education, and other things we need for our young people to have a prosperous future,” said Chief Sylvestre.

Sylvestre also says with the ownership stake of the partnership the nation can ensure traditional land-based activities will be protected.

The partnership was announced at an event in Saskatoon Thursday afternoon.

(PHOTO: From left to right – Anthony Clark, Jonathon Sylvestre, and Boyd Kampen, hold a ceremonial signing of the partnership.  Photo by Joel Willick)