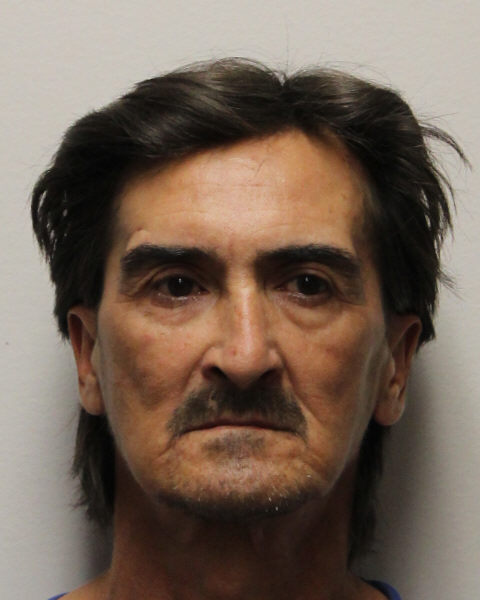 In the interest of public safety, Saskatchewan RCMP advises the residents of Mont Nebo, Leask, Mistawasis First Nation, Shellbrook, Prince Albert and surrounding communities that an offender considered to
be at high risk of re-offending sexually and/or violently has been released from prison, on the morning of August 2, 2022, after having served the entirety of his sentence.

Roland Clifford Morissette has shared with Saskatchewan RCMP his intentions to reside at Mont Nebo and to visit occasionally the areas of Leask, Mistawasis First Nation, Shellbrook and Prince Albert. He is
described as a 54-year-old Indigenous male of slim build, (5’10’’, 140 lbs), with brown eyes and short black hair. He has a tattoo of a buffalo skull on his upper left arm and a large 5-inch vertical scar on his abdomen. He has smaller visible scars on his left cheek, left wrist, chest and chin. Roland Clifford Morissette has a criminal record that contains both violent and sexual offences connected to substance use and a history of re-offending and non-compliance with release conditions.

Roland Clifford Morissette’s criminal history and limited progress during these educational programs has led Saskatchewan RCMP to believe he is at a high risk of reoffending sexually and/or violently after his
lawful release.

To help mitigate the risk to public safety and contribute to Mr. Morissette’s rehabilitation, the Saskatchewan RCMP High Risk Offender Unit is currently working with its provincial partners to have
conditions imposed on Roland Clifford Morissette for a period of two years after his lawful release, in accordance with Section 810.1 of the Criminal Code. In the meantime, Roland Clifford Morissette has been ordered by court to obey, among others, the following conditions:

This information is not to be used to carry out unlawful and harmful acts against this person, rather it is to raise awareness about the presence of a high-risk offender in your community so that you may make informed decisions about entering in contact with this person..